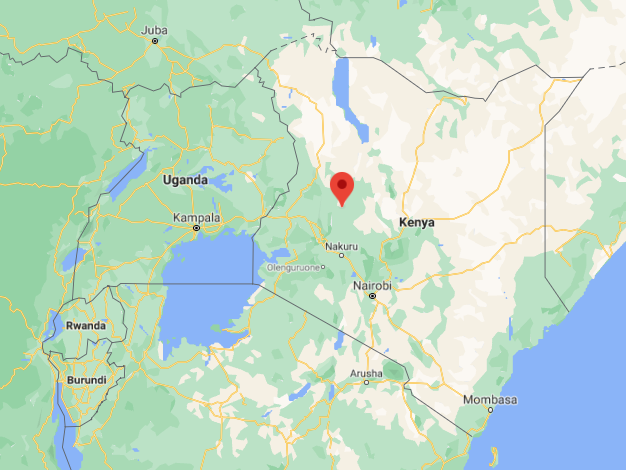 Floods in Kenya’s eastern Baringo county have displaced an estimated 20,000 people, according to the country’s Environment Ministry.

Heavy downpours in the region, lasting for almost a month now, have caused rivers around the lakes Baringo and Bogoria to break their banks. Rising water levels have devasted the region, leaving homes and roads submerged in water while many have seen their homes destroyed entirely. In some of the areas closest to the lakes, villages were completely destroyed by the floods and the ruins now concealed underwater.

Kenya is facing the combined threats of climate change and the coronavirus pandemic, which are contributing to crises of food insecurity, pollution, displacement and water insecurity. The delayed heavy rains of the past month in Baringo county are the result of unpredictable weather patterns caused by rising temperatures.

The resulting floods have destroyed farming land and produce, washed away livestock and left houses fully-submerged in water. Dozens of schools remain closed int the region and tens of thousands of people are left homeless by the disaster. Local residents say they are now forced to use boats for transport where they were once more accustomed to moving around by motor vehicles and bicycles.

Aside from the loss of livelihood and homes, the shallow wells most people in the region rely on for clean water are now contaminated with flood and sewage water.

The Kenyan government has said it will compensate those affected by the floods, on a case-by-case basis.