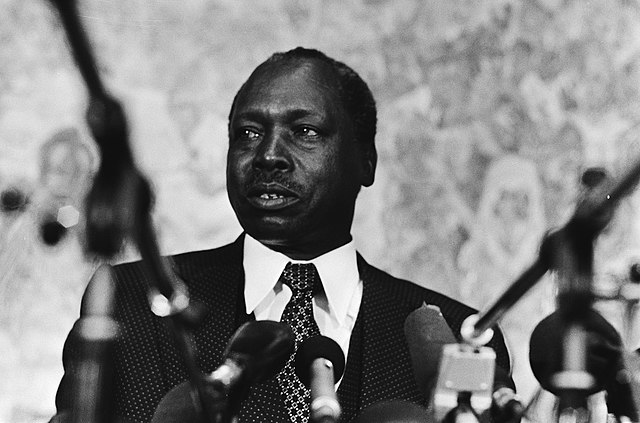 Kenya’s former president Daniel arap Moi has died at the age of 95.

Moi was Kenya’s longest-serving president, serving 24 years in office until he was forced to step down in 2002 amid intense pressure. The divisive leader has been praised by many for maintaining stability in Kenya while critics saw him as an authoritarian whose rule facilitated widespread corruption.

President Uhuru Kenyatta announced the news of Moi’s death on Tuesday, describing the former as a “great man”. He was Kenya’s second president after the country gained independence in 1962 and Jomo Kenyatta – the father of current Uhuru – became the country’s first president.

Moi took office after the death of Jomo Kenyatta in 1978 and enjoyed widespread popularity in his early years. However, there was great political uncertainty in Kenya at the time, largely driven by the rise of communism. In 1982, a coup attempt was staged but quickly suppressed and Moi took the opportunity to consolidate power by limiting the political freedoms of opponents.

Moi went on to win elections in 1992 and 1997 but both were marred by political violence. In 1999, a number of groups, including Amnesty International, published findings that unveiled human rights abuses under Moi’s rule while other’s revealed widespread corruption.

In 2002, Moi was constitutionally barred from running for a third term but his supporters pushed for amendments that would allow him to extend his rule. However, amid growing calls for him to step down, Moi chose to retire at the end of his term, leaving behind him a mixed legacy.