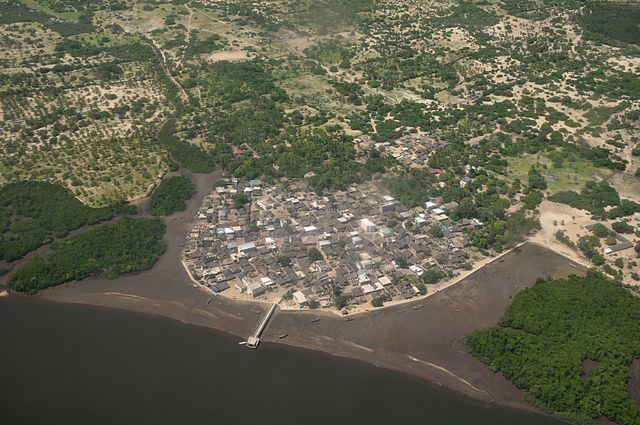 Judges in Kenya have halted plans to construct the country’s first coal-powered plant near Lamu, due to environmental concerns.

The National Environmental Tribunal rule that authorities had failed to provide a thorough enough environmental assessment to ease concerns over the impact of the project upon the coastal town of Lamu, a Unesco World Heritage Site.

Critics argue the Lamu power plant project would have dire economic and health implications for locals and nearby wildlife. Environmental activists suggest the Chinese-funded project would increase Kenya’s greenhouse gas emissions by 700%. Meanwhile, concerns have been raised about the damage it would cause to Lamu’s Unesco World Heritage status, which is a crucial source of revenue for the tourist spot.

Campaign group DeCOALize took Kenya’s National Environment Management Authority (NEMA) to court over claims the body failed to consider the adverse effects the project would have upon locals and the surrounding environment.

On Wednesday, judges ruled that NEMA had breached the law by approving the construction of the power plant without conducting a satisfactory environmental impact assessment. They also found that NEMA had failed to inform the public about the potential health effects of the waste emitted from the plant – including breathing difficulties, premature deaths and the destruction of local soil, water and fish.