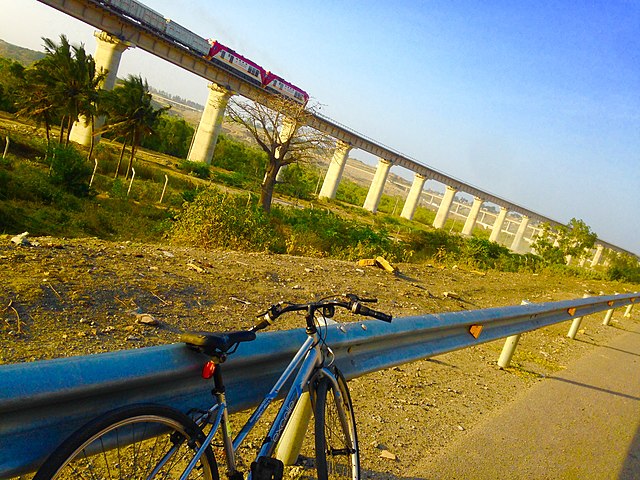 Importers in Kenya say they are being forced to use the country’s new and expensive Chinese-built railway, connecting the port city of Mombassa with the capital, Nairobi.

The new railway was marketed as a major business opportunity, cutting hours from the journey time between the two cities, but importers say their travel costs have increased by almost 50% when using the railway, due to added fees. Authorities say businesses based in Nairobi and upcountry must use the new railway line because Mombassa port is contracted to supply a minimum amount of cargo.

Importers forced to use expensive line

The new $3.3 billion railway line between Mombassa and Nairobi makes the journey between the two cities faster for importers but a number of additional fees have resulted in significantly higher prices for businesses using the line. Aside from the more expensive price of using the line, importers say they’re forced to spend more time cleaning products at Nairobi congested train depot and send a truck to collect their goods from there.

Previously, importers were able to send trucks to Mombassa, which would deliver their goods directly to their business location and in a much cleaner condition.

However, they’re now forced to use the Mombassa-Nairobi railway and send a truck to collect their goods from the busy depot in Nairobi where products become contaminated with dirt.

Kenya’s Chinese-built railway has faced problems since opening last year with Beijing withdrawing further funds to continue building the railway beyond Nairobi. The business value of the line is far lower than expected and the debt incurred by the project so far will prove difficult to pay off.

Critics say the railway project has done little to benefit the Kenyan economy while merely increasing China’s footprint in Africa and the continent’s growing debt to Beijing.