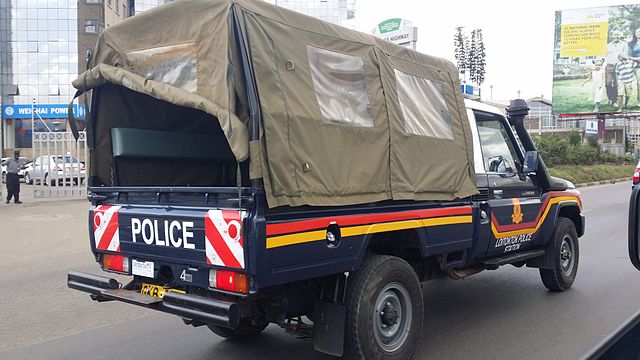 A report from the Independent Policing Oversight Authority (IPOA) reveals police in Kenya regularly manipulate investigations and cover up crimes committed by officers and protect their colleagues.

IPOA says reports made by police officers are routinely distorted in order to influence investigations, while firearms are sometimes planted on victims after they have been wounded or killed.

The report highlights a number of cases where police preliminary investigations have been bungled to protect officers who have killed victims or misused their firearms. Inspector Isaac Sirengo Siatah will be charged next week in court after IPOA investigations found he killed a suspected carjacker and tried to cover it up.

Officers from Kabiyet Police Station in Nandi County filed a report that said they had killed the suspect, despite knowing he was innocent. The case was handed over to the Director of Public Prosections (DPP) with the recommendation the matter be disposed of. IPOA later took over the investigations and found Inspector Siatah to be accountable for the murder.

Calls for action against officers who bungle investigations

The case of Inspector Siatah is only one from a long list of bungled investigations revealed by IPOA. The coverup process for crimes committed by officers has become widespread and the independent body has called for action against anyone found to have interfered with investigations.

In January four officers had charges brought against them for the murder of two civilians in sperate incidences in Nairobi and Nakuru. Police Constable Rajab Korir was found to have killed an unarmed Benard Ogutu at Carmel Guest House in Nakuru. Korir and his colleagues were not dressed in uniform as they entered the property and Mr Ogutu was shot dead after a struggle broke out between himself and one of Korir’s colleagues.

In Nairobi police officers rushed a dead Caren Chepkoech Rono to hospital, claiming she had tried to escape by climbing out of the window of  moving police car. However, IPOA later revealed the head injuries sustained by Ms Rono were not consistent with police accounts, finding that she had been killed in the back of the police car.