Kenya is clamping down on sports betting sites 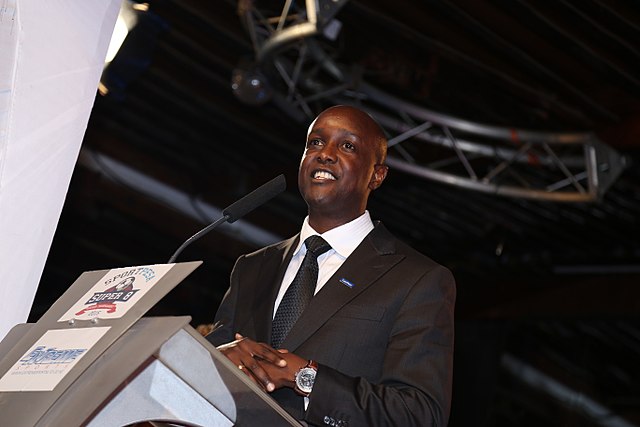 Regulators in Kenya are camping down on sports betting in the country by imposing new taxes on the country’s biggest companies in the field.

The new taxes of sport betting firms comes after increasing criticisms for the growing influence of the industries biggest companies and the impact of gambling on society. As seen in many other East African nations, Kenya has seen a sharp rise in problematic gambling, often from young people who develop addictions and unmanageable debt.

SportPesa is the leading sports betting company in East Africa and the company also operates in the UK, as part of its global expansion plans. The company sponsors English Premier League football team, Everton, and the Formula 1 motor-sport team, Racing Point.

However, the Kenyan company is facing public criticism in its home country where people are calling for action to be taken. The problem for Kenya is that any closure of companies the size of SportsPesa will hit the economy. The company says it ill no longer operate in the country until a “non-hostile” environment is re-established.