Kenya Pays More Than Double In Debt Repayment To China 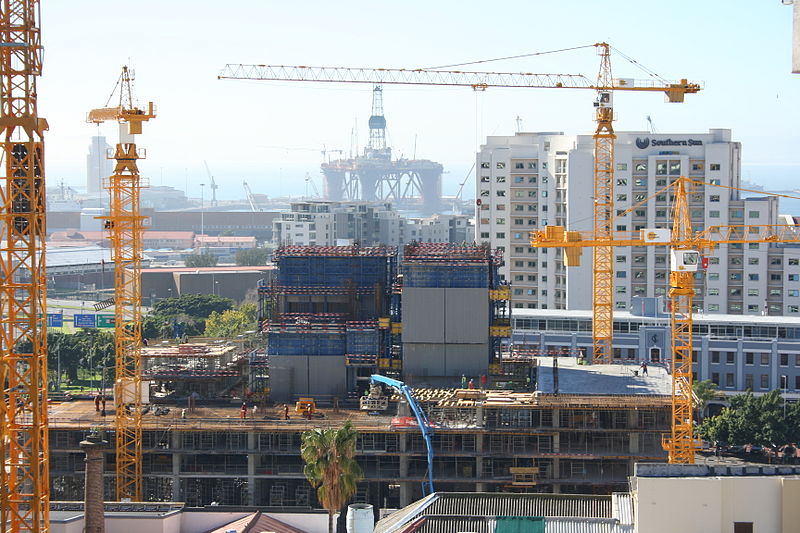 Kenya’s repayment to China has shot to a record high of Sh73.5 billion this fiscal year after the expiry of the debt-repayment suspension period. The repayments are for debts taken to fund infrastructure projects.

The Treasury published expenditure data this week showing Kenya’s debt to China has increased by 135% compared to Sh31.25 billion, which was paid in the financial year ended June 2021 when Kenya obtained a debt relief to cushion against revenue shocks from the COVID-19 outbreak.

Kenya repaid the loan in two batches of Sh29,86 billion in July 2021 and Sh43.62 billion in Q3 of the current financial year. Provision data shows Chinese lenders received 81.4% of the Sh90.26 billion allocated for debt repayment in the period ending March.

Initially, Kenya had requested to defer the payment in the first half of the current financial year until December 2021, but China declined. Exim Bank, in particular, was unconvinced about the request to extend the grace period.

According to the Director-General, Public Debt Management Office at the National Treasury Haron Sirima, Kenya had to drop the request and explore other alternatives to meet its revenue goals.

China struck agreements (separate from other G20 countries) with third-world countries that had requested debt relief as part of the efforts to combat COVID-19. This means China had the power to decide on the types and sizes of loans that would qualify for the relief.

According to the US research lab AidData, Chinese loans usually have secretive terms, in most cases, requiring developing countries to prioritize repayment to the Chinese lenders ahead of other lenders.

Kenya’s President Uhuru Kenyatta has heavily relied on Chinese loans since 2014 to steer his infrastructure agenda. This is after Kenya was ranked a lower-middle-income country in 2014, making her ineligible to borrow highly concessional loans from the World Bank Group and other development lenders.

Most of Nairobi’s loans from Beijing were disbursed through the Exim Bank of China. In 2014, Exim Bank-funded 90% of the SGR megaproject, which cost a whopping $3.68 billion (Sh417 billion).

China to reduce funding in Africa

In its budget projections for the next financial year, the Treasury intends to make Japan the largest foreign financier of its budget ahead of China. China is expected to contribute only Sh29.46 billion to Kenya’s 2022/23 budget, which represents a huge dip from Sh140.3 billion in the 2015/16 fiscal year.

This follows the announcement by China’s President Xi Jinping to cut its investment in Africa by a third in the next three years.

About Sh15.62 of the Chinese loan is expected to fund power transmission infrastructure, which is under the Ministry of Energy.