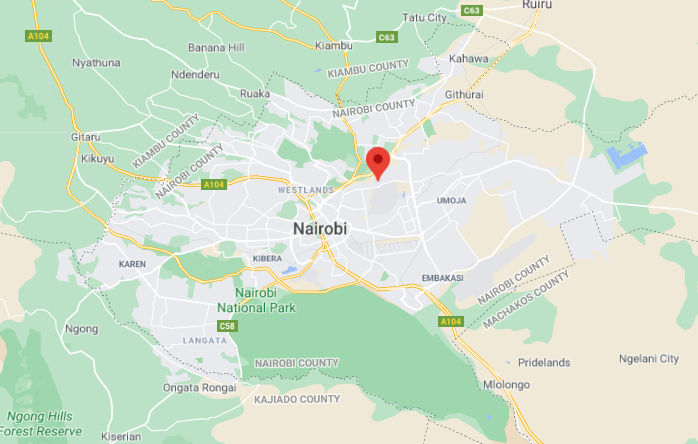 Police in Kenya face legal action from rights groups over the killing of 15 people during the first nine weeks of a curfew implemented due to Coivd-19.

Four rights groups, including Amnesty International Kenya, have launched a collective lawsuit against the police, demanding compensation for the families of those killed during violent clampdowns in the early months of the curfew. One of those killed was 13-year-old Yassin Moyo who was reportedly standing on a balcony with his family when a police officer shot into the air, hitting him in the stomach.

With at least 15 people having been killed by police during curfew enforcement and hundreds more injured, rights groups and activists are pushing for reforms. Kenya’s police has a long history of violence, particularly towards poorer communities living in slum areas. In November, a video showing police officers beating a student on the ground went viral, showing the officers stamping the student on his head and hitting him with a stick before dragging him away.

Days prior to the vide going viral, Human Rights Watch published findings of police in Nairobi killing 21 men and boys in the capital’s low-income areas.

Rights groups accuse the government of intentionally failing to enforce the National Coroners Service Act, the Prevention of Torture Act and the Victims Protection Act.

Kenya’s Independent Policing Oversight Authority (IPOA) is the only authority in the country that can hold the police accountable for crimes. It says it has received 87 complaints since the end of March 2020, including 21 cases where people have been killed.

IPOA says five officers are set to be charged over deaths, shootings and assaults related to enforcing the Covid-19 curfew.

The latest reported deaths was of a homeless man in Nairobi’s Mathare slums, who was killed by police for violating the overnight curfew.