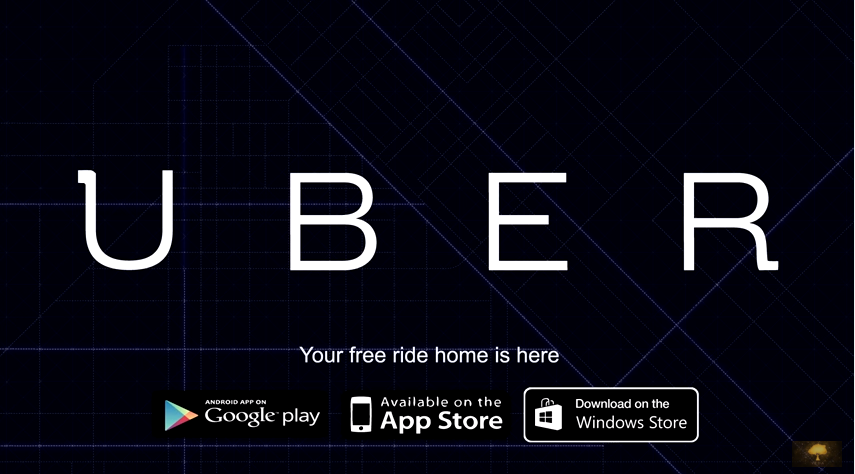 Police in Kenya have launched a manhunt to track down individuals believed to have staged attacks on Uber taxis and their drivers.

A spate of attacks has emerged in Nairobi as rival taxi drivers resort to violence in their fight against the competition brought about by Uber. However, police in the country have said anyone found to be involved in these targeted attacks will be prosecuted to the “full force of the law”.

Ministry of Interior spokesperson Mwenda Njoka said in a statement: “The National Police Service has launched investigations into the cause and nature of attacks and will ensure that those behind these attacks face [the] full force of the law.”

Mr Njoka said violence and intimidation tactics between rival businesses cannot be allowed to become an accepted habit in the country.

“Business rivalry should never be settled through attacks and intimidation but rather through established legal mechanisms of solving disputes,” he said.

As the hashtag #ubertaxiwars trends on Twitter, not all stands against the transport app are violent. A group of taxi drivers in Nairobi have given the government seven days to kick Uber out of the country, before they bring traffic in the capital to a standstill.

“We have told our members to park their vehicles at strategic locations and all over town to block roads if Uber is not sent away in a week’s time,” said spokesman for the Kenya Taxi Cab Association, Mwangi Mubia.

“We are peaceful people, doing genuine business. We do not attack people, but on this one we are very clear: Uber must go,” he said.

Uber has since stated it has no intentions of pulling its services out of Kenya, but it will work to resolve the issue with relevant bodies within the country.

“We are working with all relevant stakeholders in Nairobi to resolve this as a matter of urgency,” spokesperson Samantha Allenberg told Capital FM on Monday. “We hope tourists, business travellers and residents alike can enjoy a safe, affordable, hassle-free time travelling however they choose to get around Nairobi,” she said.