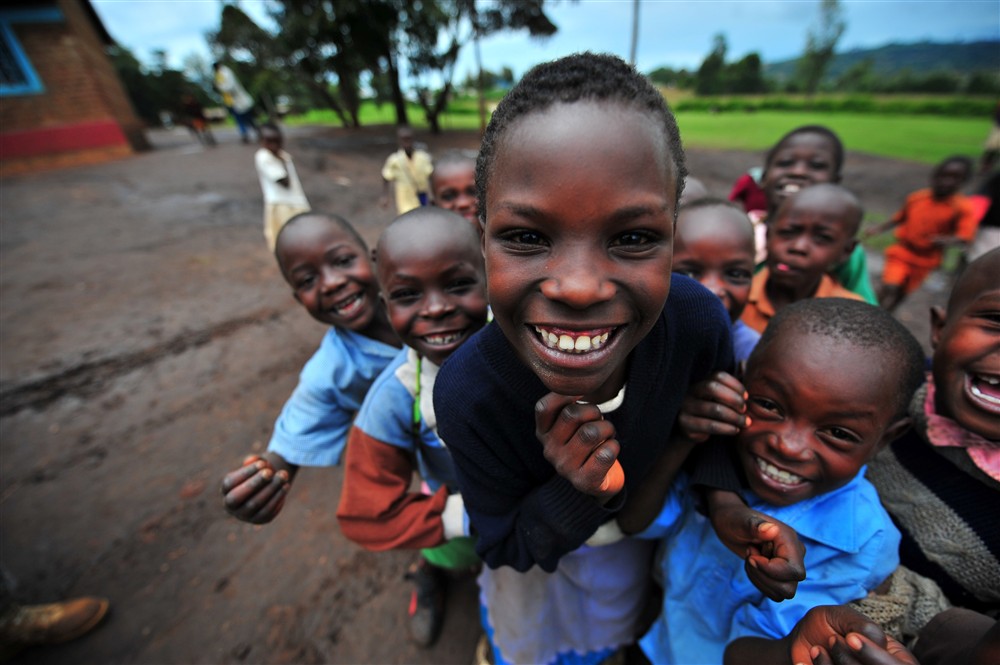 Kenya’s population has increased by nine million over the past decade, official 2019 census data has revealed.

The country’s population now stands at 47.6 million, compared to 38.6 million in 2010. The Kenya National Bureau of Statistics released the census report on Monday at State House Nairobi, where it presented its findings to President Uhuru Kenyatta.

More women than men in Kenya

Kenya’s capital city, Nairobi is the most populous county with 4.3 million people followed by Kiambu, Nakuru, Kakamega, Bungoma, Meru and Kilifi. Meanwhile, Lamu County is the least populated in the country with a total of 143,920 people.