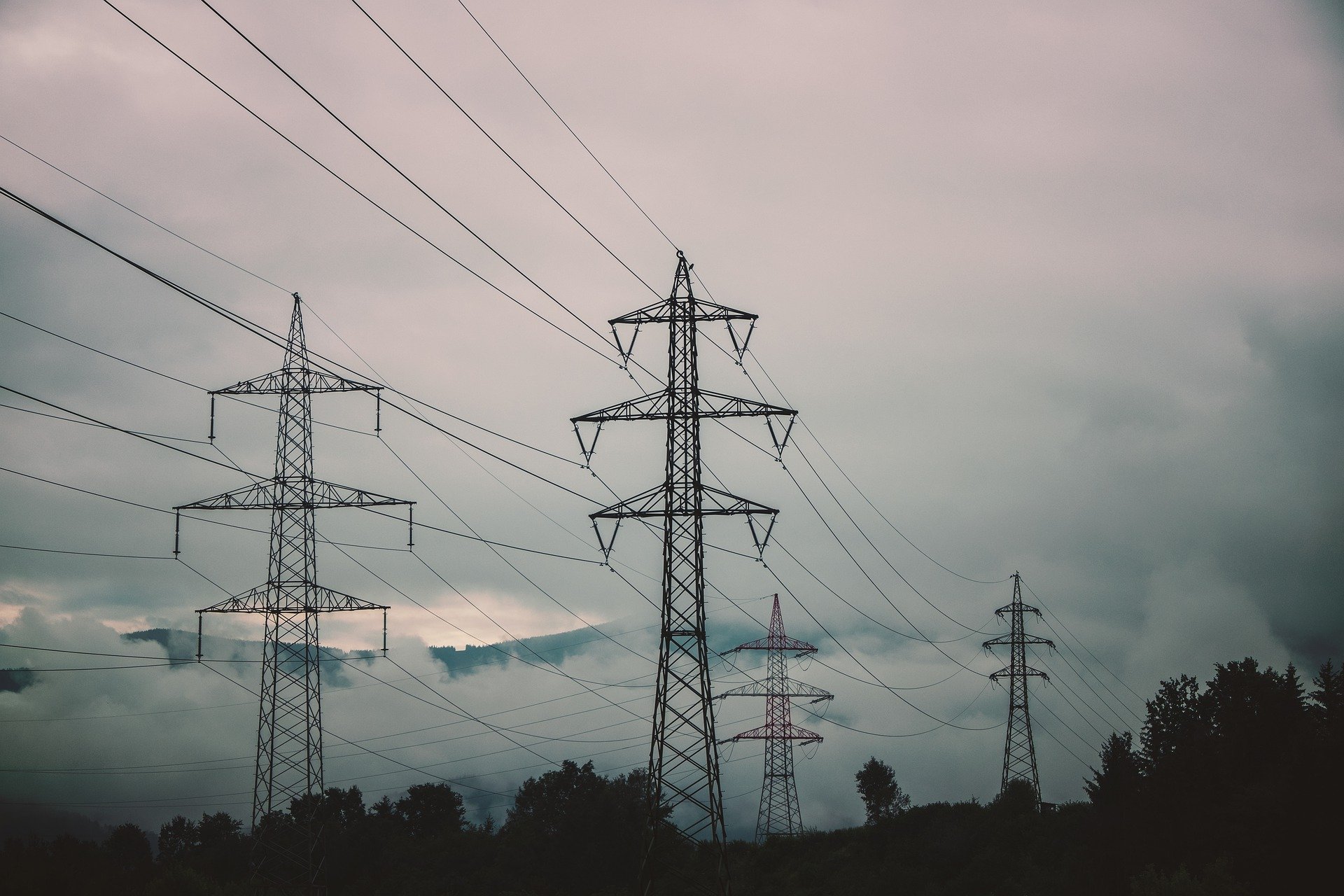 Kenya Power, the sole distributor of electricity in Kenya, has shelved plans to increase tariffs by 20%. The move would have seen a sharp increase in energy bills for Kenyan consumers in the coming months. Instead, the state-owned company will now focus on developing new strategies to lower the cost of electricity in the country.

The company is also expected to ramp up efforts in dealing with increased power theft and recovery of unpaid bills. Kenya Power had sought permission from Kenya’s Energy and Petroleum Regulatory Authority (EPRA) to increase tariffs in 2019. The EPRA is a regulatory agency that was created to standardize the cost of energy in Kenya.

The utility company had in fact been pushing for the 20% increase since 2018. But it seems all these efforts will amount to nothing. In a statement issued by Kenya’s Ministry of Energy, Kenya Power will also initiate internal cost-cutting measures, including reducing wastages at the company and dealing with financial misappropriation.

High Cost of Living in Kenya

The news also comes as the Kenyan government continues to deal with a massive public uproar over the increase in fuel prices last week.

New fuel prices announced by the Energy and Petroleum Regulatory Authority (EPRA) saw a jump of up to 6% in petrol prices. The EPRA also increased prices for kerosene, an essential fuel source for poor households in the country.

But the public outcry has put enough pressure on Kenyan leaders to act. An emergency session of parliament and the Senate is set to convene in Nairobi this week to debate and possibly repeal petroleum taxes that have been blamed for the price hikes.

Kenya continues to suffer from the economic disruptions of the COVID 19 pandemic. The economy is slowly edging out of its recession while most businesses in the country continue to underperform.

A government-led stimulus has also remained elusive. The Uhuru Kenyatta-led administration continues to grapple with a huge public debt and increased calls for fiscal tightening.

Under such tough economic conditions, any move to increase the cost of living will be met with instant public resistance.

What Next for Kenya Power?

Kenya Power did not mention the cost of living in justifying its decision to withdraw the proposed 20% increase in tariffs. But it is clear that the company has read the mood in the country.

The state-owned utility company has had to endure tough times in the last few months. In 2020, the company reported its first yearly loss in 17 years. This trend is expected to continue as demand for power in Kenya drops.

Kenya Power is also servicing a debt of up KES 120 billion, roughly $1.2 Billion. The company needs money but as long as current economic conditions hold, it will be difficult to make it through increasing power costs.

Besides, Kenya is heading to a general election next year. With the high cost of living already a huge campaign issue, it’s very unlikely the utility company will revisit the matter anytime soon.