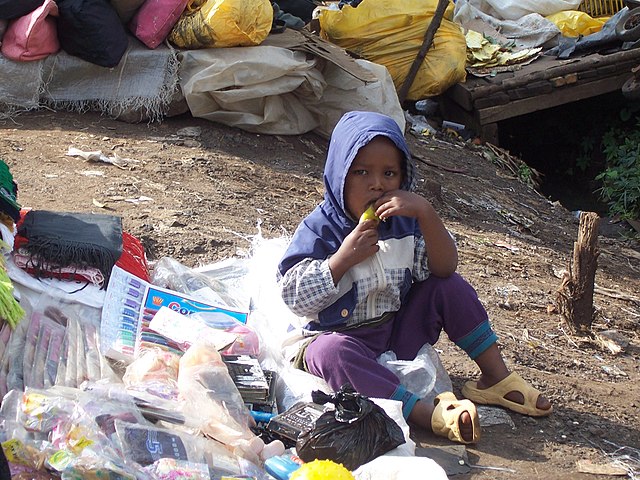 Kenya President Uhuru Kenyatta has vowed to implement a single-use plastic ban across the country by 2020.

The president’s announcement comes more than two years after Kenya introduced an ambitious ban on plastic bags, which the government says has resulted in 80% of Kenyans no longer using single-use plastic bags. However, the country still faces a mounting plastic crisis, prompting the president to target a total plastic ban.

While Kenya’s ban on single-use plastic bags has drastically reduced their use across the country, the fight against pollution is far from won. Nairobi is one of the fastest-growing cities in the world and people from all over Kenya are moving to the capital, which drastically increases the presence of single-use plastics and other pollutants.

The city is struggling to contain its growing population and its landfills are at breaking point with the drastically increasing volumes of rubbish being produced by the capital.