Kenya: Pupils set to return to class on October 19 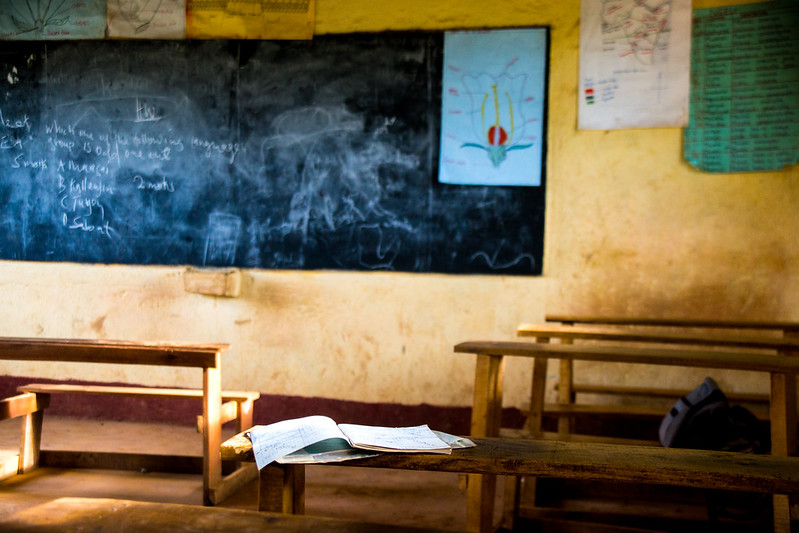 Schoolchildren in Kenya are set to return to the classroom on October 19 – for the first time since Covid-19 restrictions closed education facilities across the country – under new proposals.

A committee appointed by Education Cabinet Secretary George Magoha has put forward proposals for pupils to return to class next month and a reorganisation of the academic calendar to mitigate the education crisis caused by the coronavirus pandemic. Should the government adopt the proposals, a staggered reopening of schools could begin on October 19 with all pupils expected to be back in the classroom by November 2.

The Covid-19 Education Response Committee has put forward two proposals on how to manage the return to school following the coronavirus outbreak in Kenya. In the first proposal, members suggest a phased reopening of schools that would see older students in Standard Seven, Standard Eight, Form Three and Form Four return to class on Monday, October 19.

Grade Four pupils, who are the first cohort of the Competency Based Curriculum, would also return to school on the same date.

Meanwhile, pre-primary and primary school children would be expected to return to class on November 2, along with secondary school students in Form One and Form Two on the same date.

The proposal also recommends the restructuring of the academic calendar to start the second term in October and complete it in November while the third term would start in January and end in March. Under the proposal, Standard Eight and Form Four learners would sit their national exams in April 2021, should the government adopt the proposals.

The second proposal advises the government to adopt measures to ensure education access is available to all students, closely monitor student progress and pay close attention to the health concerns of students in the aftermath of the Covid-19 first wave.