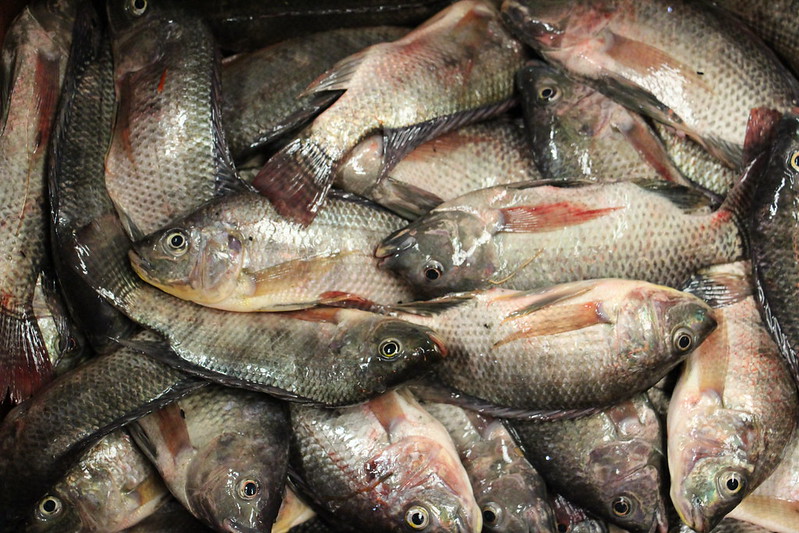 An investigative report carried out by Kenyan news publication Daily Nation claims to have found fish imported from China containing 427 times the recommended amount of lead.

In its initial investigation, Nation said found that samples of imported fish contained traces of mercury, lead, arsenic and copper – all of which are severely toxic to human beings. It then passed these findings on to the Kenya National Bureau of Standards (KEBS) who responded by saying all imports are checked and safe for human consumption.

Following the response from KEBS, Nation says it then bought a 10kg box of Tilapia fish freshly shipped from China. Upon arrival in Kenya, the fish is repackaged in white boxes which describe the products as “fresh and delicious”. The publication bought samples of 300-400g pieces, which is generally the preferred choice for small restaurants.

After testing the samples at the University of Nairobi, Nation published results stating that the fish contained 427 times the recommended amount of lead and seven different dangerous pesticides – including phosalone, which was detected at 0.07 parts per million (ppm), seven times the allowable limit.

Such classes of pesticides are known to cause cancer, mouth ulceration, dysphagia and abdominal pain, among other diseases.

Imported fish from China has become highly popular in Kenya thanks to significantly cheaper prices. The Tilapia bought by Nation carries a retail price of Sh230 a kilo, less than half of the Sh500 local fishmongers typically ask for.