Kenya, Rwanda ban poultry from Uganda due to bird flu 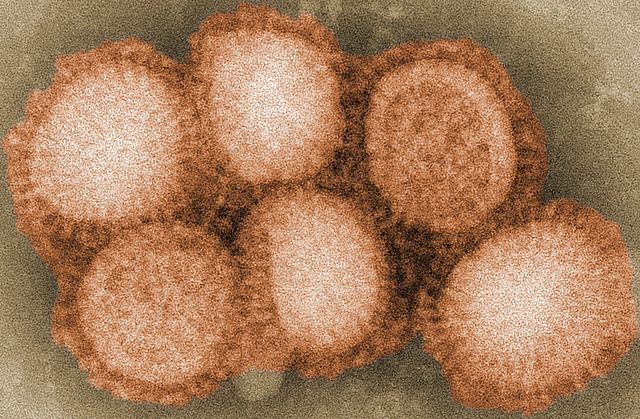 Authorities in Kenya and Rwanda announced on Wednesday a ban on poultry imports from Uganda, following a bird flu outbreak in the country.

The ban comes after Uganda’s agriculture ministry confirmed on Sunday that it had detected a virulent H5 strain of avian flu. The United Kingdom and the United States are among the countries to advise citizens travelling to Uganda to avoid areas affected by the virus.

“The government banned [the] importation of poultry and poultry products from Uganda with immediate effect,” he said.

“Rwanda has put in place measures to prevent the disease. We have temporarily halted the import of poultry and poultry products,” she said.

The first suspected cases of bird flu were discovered earlier this year when fishermen reported the deaths of wild birds on the coasts of Lake Victoria. The virus has since been found in the carcases of domestic birds in western Uganda.

In both cases, birds tested positive for the H5 avian flu, which authorities described as: “the highly pathogenic avian influenza that affects both humans and animals and which causes a high number of deaths in both species”

Neighbouring Kenya and Rwanda are taking precautionary measures after the confirmation of bird flu in Uganda. Neither country has detected any suspected cases of avian flu but Rwanda alone imports 50,000 chicks and 100 tons of eggs from Uganda every month.

Kenya hasn’t confirmed any figures on the number of poultry and poultry products from Uganda.