Kenya: Schools to remain closed until 2021 due to COVID-19 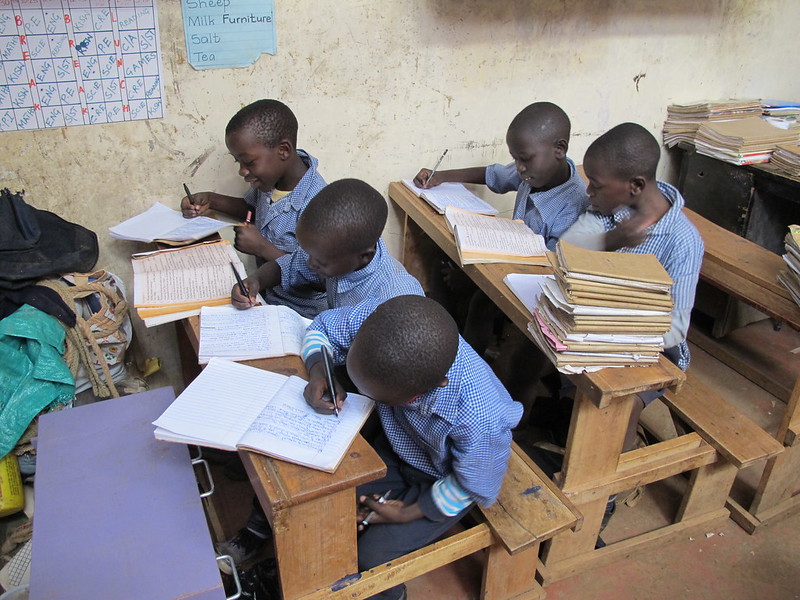 Kenya has announced that all schools in the country will remain closed until January as a result of the coronavirus outbreak.

The East African nation closed schools on March 25 as part of its response to the outbreak and some restrictions had been eased in recent weeks. However, a surge in new cases over the past month has prompted the government to extend a curfew in the country, curb the sale of alcohol and announce that schools will remain closed until 2021.

The announcement means all schools in Kenya will remain closed until January and end-of-year exams that are normally taken in October have been cancelled. Colleges and universities will be allowed to reopen in September on the condition of following strict guidelines.

Kenya has confirmed more than 17,975 cases of the coronavirus and at least 285 people are known to have died after contracting the virus.

Kenya’s early response to the outbreak in late March, which including closing the border with neighbouring countries, appeared to have a positive impact on containing the virus but cases have tripled over the past month, prompting the government to take action.

On Sunday, health officials announced the highest number of new cases in a single day since the outbreak began with 960 confirmed infections.