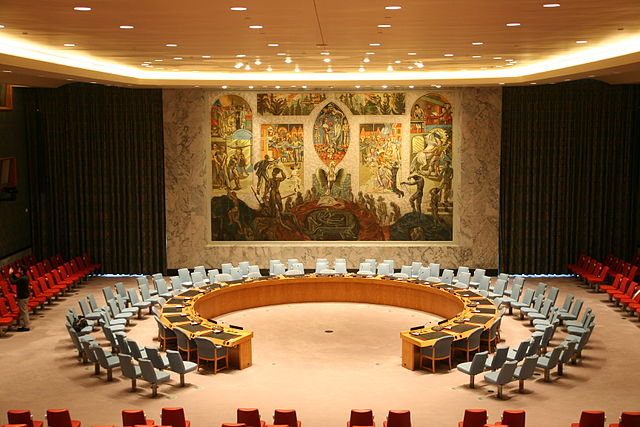 Kenya narrowly secured a place on the United Nations Security Council on Thursday after beating Djibouti in a second round of voting.

The UN General Assembly initially failed to choose between the two countries during a first round of voting on Wednesday with neither receiving the required two-thirds majority of 128  votes. This forced the assembly into a second round of voting on Thursday when Kenya secured 129 votes against Djibouti’s 62 votes.

Thursday’s vote means Kenya will join Norway, Ireland, India and Mexico as non-permanent members of the UN Security Council for a two-year period, which begins on January 1, 2021. The Council is composed of five permanent seats – China, Frace, Russia, the United Kingdom and the United States – and 10 elected members, five of which are elected in regional votes every year.

The Security Council is the only UN body legally capable of passing resolutions on issues such as imposing sanctions and authorising the use of military force. The five permanent seat holders retain the power to veto resolutions, despite calls from many nations for the veto power to be removed.

Kenya will replace South Africa as a non-permanent seat holder at the turn of the year with Belgium, Dominican Republic, Germany and Indonesia also being replaced. Estonia, Niger, Saint Vincent and the Grenadines, Tunisia and Vietnam will remain on the Council until the end of 2021.