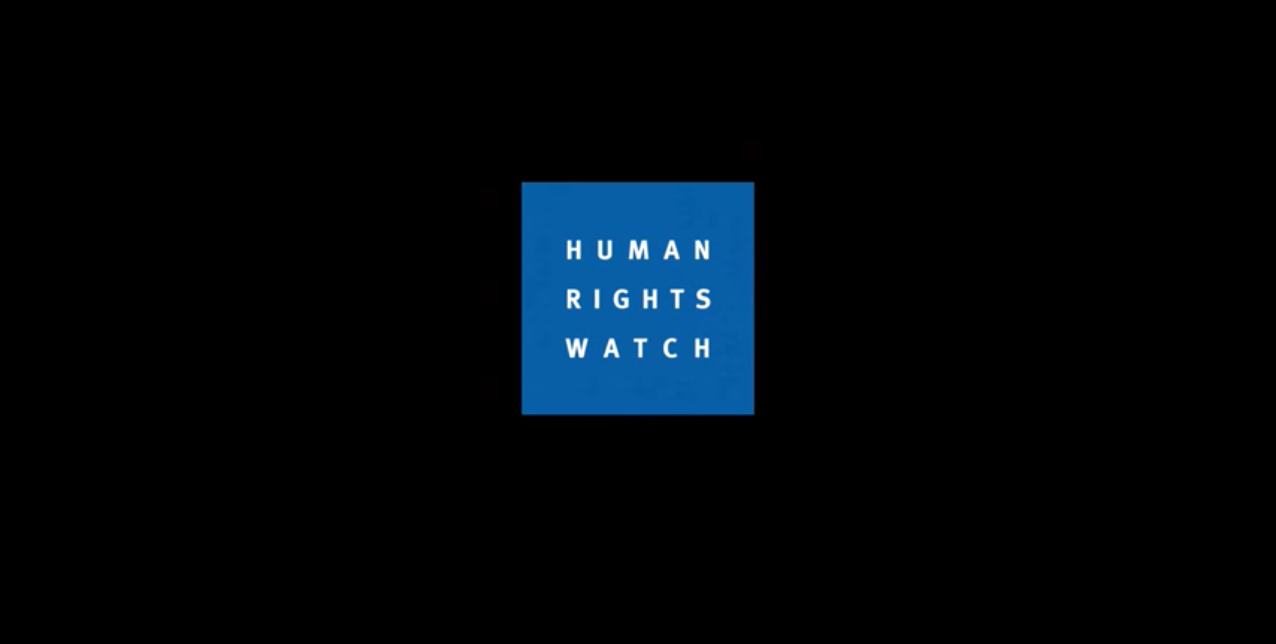 Kenyan security forces have been accused of abducting and killing civilians in Nairobi and the northeast during counter terrorism operations.

A report from Human Rights Watch (HRW) says security forces secretly abducted at least 34 people over the last two years. People interviewed by the group also point to extrajudicial killings in parts of the country.

The report cites 34 cases of operations carried out by multiple agencies, including the nation’s military. Security forces raid the homes of people suspected to have links with terrorist group Al-Shabaab. Suspects are then arrested and taken to unknown locations. Families aren’t notified of their detention and no official charges are filed. The government is accused of taking no action on the missing persons reports that follow.

“In months, and in some cases over a year later, suspects have not been charged with any crimes and families cannot locate them,” the report says in part.

Many suspects are taken away in front of their families, who can only watch as their loved ones disappear. HRW spoke directly to witnesses throughout its report, who recount their experiences over the last two years.

“My brother Omar Yusuf was picked by two men from the Anti-Terror police unit. That was the last day that he was seen,” one man told HWR.

His brother was picked up on April 26 this year and nobody has seen him since.

Another witness says her family member was picked up by security forces – some of whom were dressed in police uniform, others in plain clothing. They put her in a van, promising she would return after questioning, but she has been missing ever since.

The report also suggests some people have died in detention during operations in the northeast. It calls on security forces and the government to end these human rights violations and better protect civilians.

“Kenyan authorities should end the abuses in counterterrorism operations and promptly investigate the enforced disappearances and deaths of detainees in the northeast,” the report says.