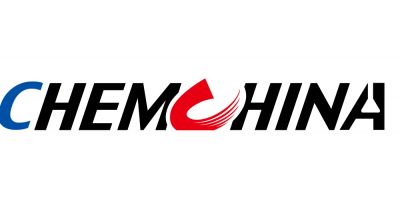 Kenya has sold its first export of crude oil to a Chinese state-owned petroleum multinational firm.

The deal marks Kenya’s maiden export of the resource and gives China an advantage in negotiating future deals when the East African country moves to commercial production of crude oil. The shipment of 200,000 barrels of crude oil is scheduled to leave Mombassa next month.

The Chinese firm is the oil trading arm of ChemChina Petrochemical and was selected “on the basis of its offered price and according to standard international terms,” Mr Kamau said in a statement.

Confirmation of Kenya’s first oil buyer came after President Uhuru Kenyatta announced the Sh1.2 billion (US$12 million) deal without naming the winner of the deal. In the current market, the sale value represents at least $61.99 per barrel.