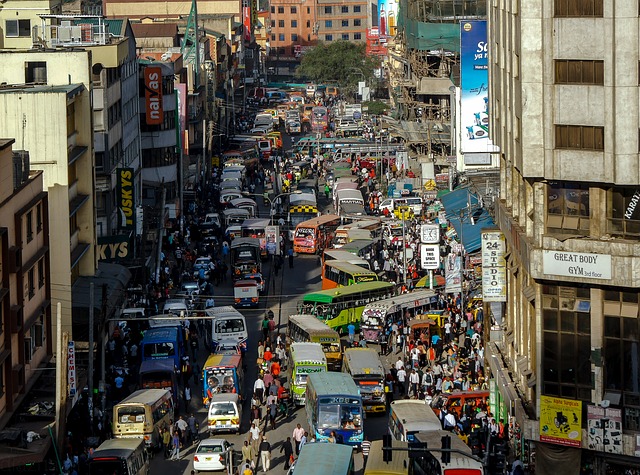 Lawmakers in Kenya have approved government plans to increase the country’s debt ceiling.

The move means Kenya will present its debt ceiling in concrete figures, rather than a percentage of the country’s gross domestic product (GDP). The National Treasury has proposed a ceiling of 9 trillion shillings ($86 billion), almost matching the size of the country’s economy.

The International Monetary Fund (IMF) calculated Kenya’s economy to be worth just over $89 billion in 2018 and forecast an increase to $99.2 billion for 2019. The government’s proposals mean Kenya’s debt ceiling would almost match the size of the entire economy.

The IMF recommends the value of emerging-market nations’ debt shouldn’t exceed 74% of GDP.

Kenya currently has a 50% cap on debt but the country has consecutively breached this limit since 2016. The IMF estimates the current debt ratio for Kenya is 59.9% and government proposals would put a debt ceiling at close to 100% of GDP.