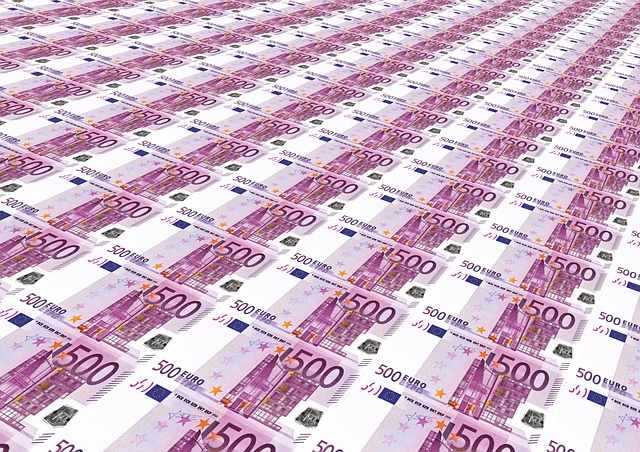 Kenya has signed an agreement with Switzerland that means Nairobi can now recover assets stolen through corruption and stored overseas.

The Framework for the Return of Assets from Corruption and Crime in Kenya (FRACCK) agreement comes as part of Kenya’s ongoing fight against graft and corruption. The landmark deal means that funds stolen by corrupt officials and stored in Switzerland Britain and Jersey Island can be seized and returned to Kenya.

Kenya President Uhuru Kenyatta has been criticised by opposition groups for failing to deal with corruption in the country. However, Kenyatta says the FRACCK signing sends out a message to all officials engaged in corrupt activities and shows his dedication for stamping out corruption in the East African nation.

“We have seen, in the last few months, a new intensity in the fight against corruption in Kenya. Quite frankly, my administration has shown that corruption cannot, and, will not, be tolerated,” the president said in a statement shortly after the deal was signed in Nairobi.

The agreement also allows other nations willing to cooperate with Kenya to assist the government in recovering stolen funds stored overseas. The first assets to be targeted by the new framework will reportedly be money stolen through the Anglo-Leasing scandal in 2015, which were stored in Switzerland.