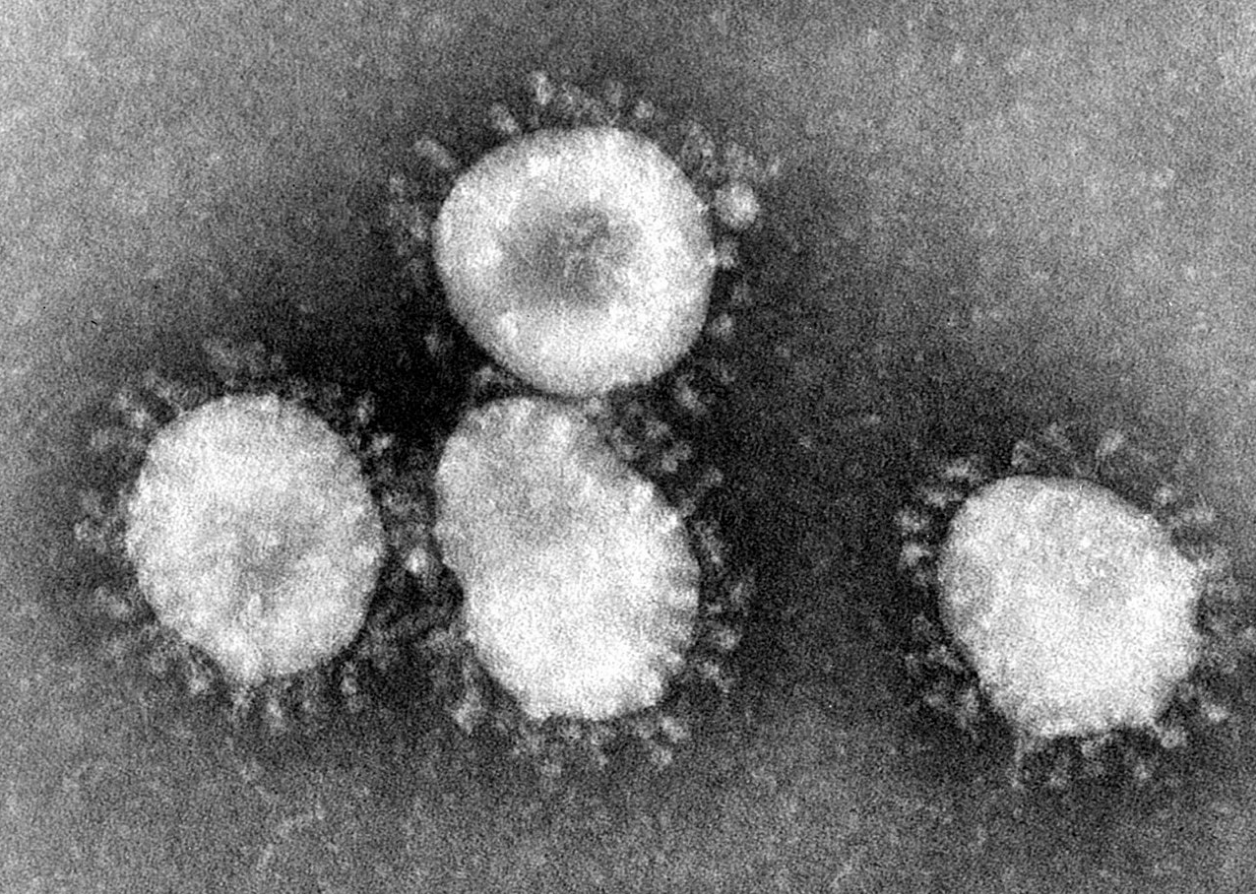 A student from China has been quarantined in Kenya after developing symptoms consistent with the coronavirus.

The student arrived at Jomo Kenyatta International Airport with flu-like symptoms on Tuesday after travelling from Guangzhou in China. The unnamed 20-year-old was rushed to Kenyatta National Hospital and placed under quarantine while authorities determine whether Kenya is dealing with its first case of the deadly coronavirus.

The student travelled on a Kenya Airways flight and the airline said in a statement that the passenger had been cleared to travel by health authorities at Guangzhou’s international airport.

According to Kenya Airways, all passengers are required to undergo screening before being cleared to board any flights although the passenger was still isolated on the aircraft, in accordance with ICAO protocols.

Another suspected case of coronavirus is being investigated in the Ivory Coast with African nations on alert over the dangers of the disease being brought over from Asia.

Kenya Airways runs non-stop flights between Nairobi and Guangzhou, as well as flights from other Chinese cities and countries where cases of the virus have been confirmed. While the World Health Organisation has said the global risk remains low, the virus is spreading at a rapid rate and there have already been cases confirmed in people who haven’t travelled to China, where the virus originated.