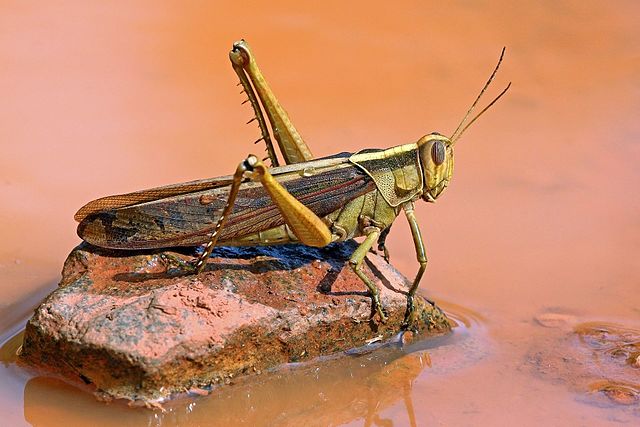 Kenya is facing an “unprecedented threat” from its worst swarm of desert locusts in decades, authorities in the country say.

Agriculture minister, Mwangi Kiunjuri, said the warm of insects spread from Ethiopia and Somalia, now threatening the food production and grazing land across parts of Kenya.

Last month, the UN’s Food and Agriculture Organisation (FOA) said the swarm has destroyed more than 175,000 acres of farmland in neighbouring Somalia and Ethiopia, posing the worst threat for seven decades.

The agency said that due to much of Somalia being engulfed in conflict, spraying pesticides from the air isn’t possible, allowing the swarm to spread into Kenya with greater intensity.

The locusts crossed into northeastern Kenya shortly after Christmas Day and have since spread across Garissa, Isiolo and Samburu counties to the south and west of the country.

The FOA says the locusts are expected to breed in Somalia later this month but stated the risk of this happening in Kenya is lower.