Kenya, Tanzania, Uganda fall back on old railways as SGR funding dries up 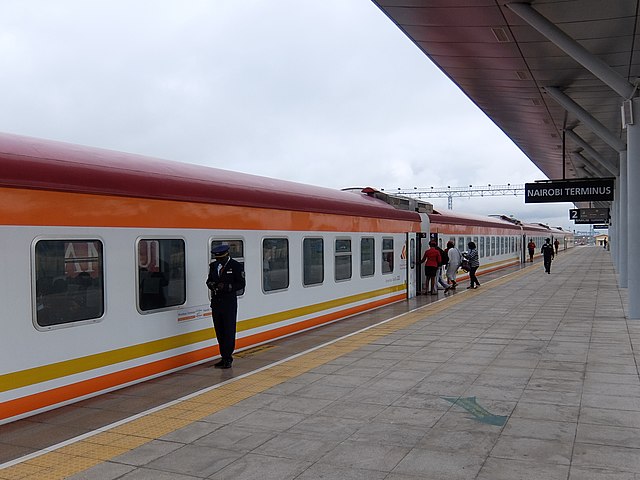 Kenya, Tanzania and Uganda are all looking to revamp their old railway networks due to a lack of funding for a Chinese-backed network between East African nations.

Kenya and Uganda are both involved in a joint railway project that would connect the coastal city of Mombasa, in Kenya, to Uganda, Rwanda, South Sudan and the DRC. However, a lack of funding has seen the project halt before it even reached the border with Uganda.

A lack of funding has forced Kenya and Uganda to turn their attentions to the old railway networks built by colonialists more than a century ago. While Kenya’s Chinese-funded railways between Mombasa and Nairobi began operating in 2017, it has so far failed to break even against operational costs.

Concerns over the line’s ability to pay off the loans used to build it have forced Beijing to withhold funds for expanding the line.

Kenya now faces the prospect of housing an unprofitable railway that doesn’t reach Uganda’s borders and the possibility of receiving no more funding to complete the network. Which means Uganda’s role in the proposed intra-East African SGR network is compromised by default.

The neighbouring countries have responded by looking at options to upgrade their old SGR lines.

Tanzania pulled out of a contract with Chinese lenders to build a railway 2,200km railway in 2016, instead securing funding from European sources for a shorter railway. Now, the country is also looking at the possibility of revamping its old railway network as a more cost-effective alternative to borrowing more money from China.