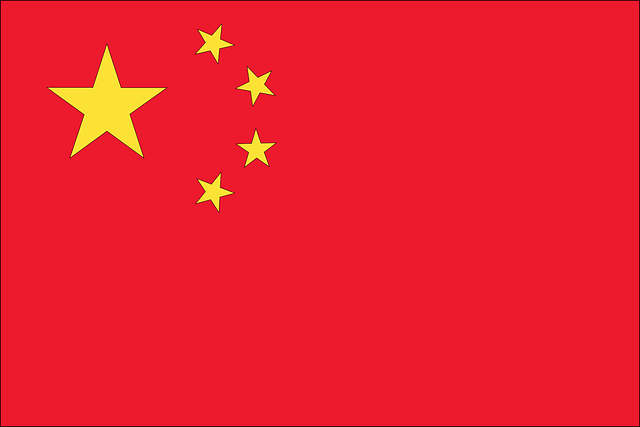 Local media reports that more than $10,000 was being stolen per day in the corruption scheme while investigators were allegedly offered $5,000 bribes. The charges are the latest in a string of high-profile corruption cases in Kenya during a time when scrutiny about Chinese immigrants is growing.

The three men arrested are Li Gen, head of transport, Li Xiaowu, security manager, and Sun Xin, a staff member – all of whom work for China Road and Bridge Corporation (CRBC). They were arrested on Friday amid allegations they attempted to bribe investigators but authorities are yet to confirm how long they were committing fraudulent activities prior to their arrests.

The three men deny the allegations.

According to local reports, the fraud scheme involved triggering refunds and diverting the money elsewhere. This amounts to losses of roughly $10.000 per day, which is almost a third of the daily earnings generated from last year’s passenger service on the railway.

The $3.2 billion railway project, which was funded by China, is the largest of its kind since Kenya became independent. However, the extent of Chinese investment in African nations has prompted concern in some quarters with critics arguing it imposes unsustainable levels of debt upon the continent.

Meanwhile, Chinese companies often use Chinese labourers for projects and many feel these should e jobs going to Africans. Numerous Kenyan employees have also complained about mistreatment from Chinese staff and the recent case of a Chinese man being deported after being caught on video making racist remarks about Kenyans has done little to help the reputation of Chinese migrants in the country.