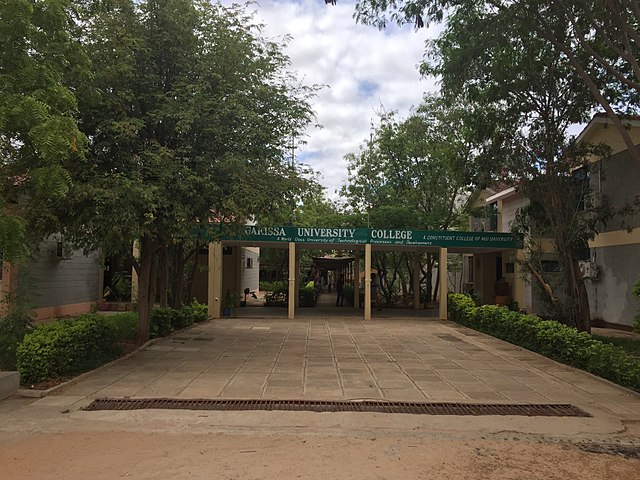 A court in Kenya has found three men guilty of abetting al-Shabaab militants who carried out the Garissa University attack that killed 148 people in 2015.

The three men now face life in prison and will be sentenced on July 3, making them the first people to be held accountable for the deadly siege. Judge Francis Andayi on Wednesday said prosecutors had proven “beyond reasonable doubt” that the three men were all involved in the attack.

The attack on Garissa University was carried out by four al-Shabaab gunmen on April 2, 2015. The militants stormed the student halls in the early hours of daylight and shot people indiscriminately. The gunmen later released a number of Muslim students from the siege and killed more students who were identified as Christians.

According to witness accounts, students were forced to recite the shahada – the first of five pillars of the Islamic faith – and shot those who could not.

The four gunmen killed a total of 147 people – most of whom were students – before they themselves were shot dead by security forces.

However, the gunmen didn’t orchestrate the attack alone and now Kenya can finally deliver justice against some of those involved. Kenyans Mohamed Ali Abikar, Hassan Aden Hassan and Rashid Charles Mberesero were all convicted on Wednesday with Judge Francis Andayi ruling the three men “were members of the al-Shabab terrorist group whose members carried out the attack”.

The court in Nairobi acquitted a fourth person, Sahal Diriye Hussein, and a fifth person was acquitted earlier this year.