Kenya to issue new banknotes in battle against corruption 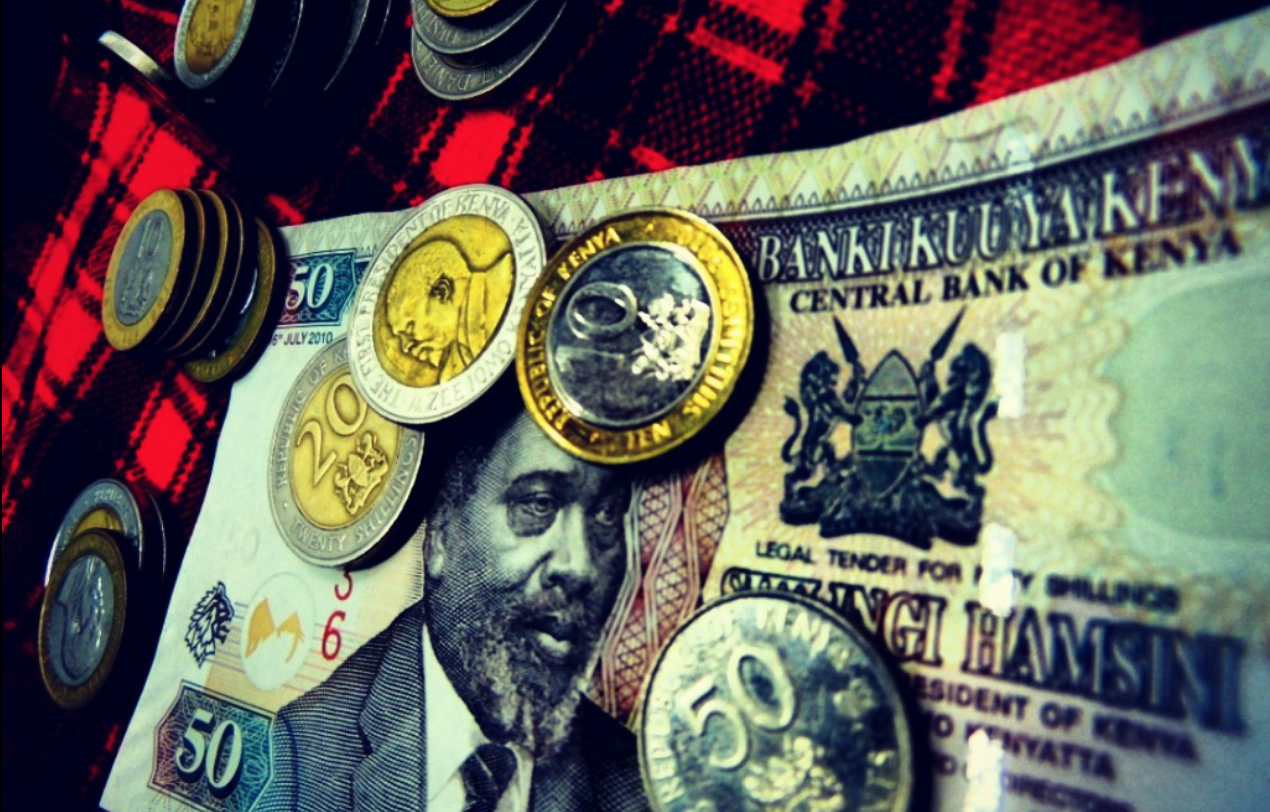 Kenya President Uhuru Kenyatta has announced the country will introduce a new generation of banknotes in an effort to curb corruption.

The measure aims to tackle illicit financial flows within the East African nation by replacing large banknotes commonly used in money laundering, counterfeits and other forms of corruption.

President Kenyatta has often been accused of reacting too slowly to corruption during his time in charge but his latest move aims to tackle the issue at the currency level. Kenyans have been told they must return their 1,000 shilling notes ($10) to banks by October 1 with replacement notes being issues over the coming months.

The new note will feature the image of a statue of Kenya’s first president, Jomo Kenyatta, Uhuru Kenyatta’s father. The design has prompted criticism from some within Kenya while the move to replace notes is also being challenged in the courts by opposition lawmakers.

The 1,000 shilling note is the highest-value note in Kenya’s currency, meaning it is the most commonly used note in cases of money laundering, counterfeits and various other kinds of corruption. The notes will be replaced by new versions over a four-month transition period, during which time Kenyans are required to hand over their old notes.

People exchanging less than five million shillings can do so at their local banks but anyone looking to exchange higher volumes will need approval from Kenya’s central bank.