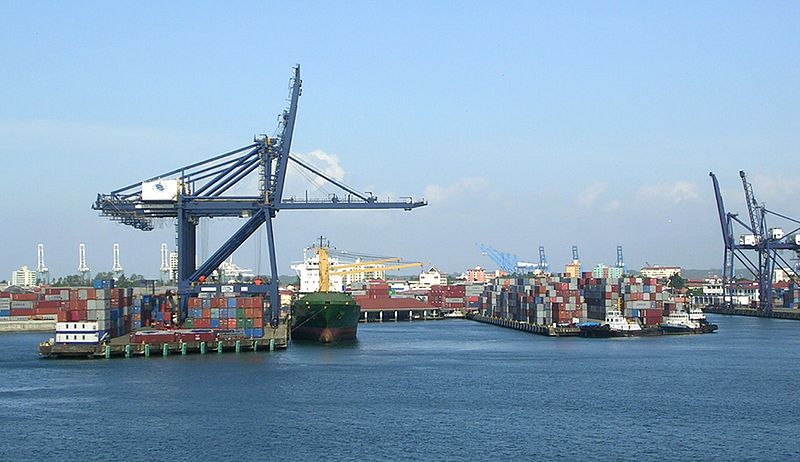 Kenya is set to export locally made batteries to Ghana thanks to Africa Continental Free Trade Area [AFCTA] framework. Kenya can now access markets in west and central Africa with minimal tariffs.

Previously this could be extremely expensive as Ghana belong to a different trading bloc [ECOWAS] and Tunisia the Maghreb which could charge extra tariffs to countries outside their block.

Other Countries In The Mix

Kenya is among seven African countries that were picked for the trial phase other countries included Tanzania, Tunisia, Cameroon, Egypt, Mauritius, and Ghana.

The ministry of industrialization and trade in a statement noted Kenya – made Exide batteries worth sh9.24 million [77,000 dollars] were the first trade under the AFCTA agreement

Kenya currently belongs to the EAC [East African Community] but it is looking to strengthen and diversify trade beyond the bloc.

According to data collected in 2017 by UNCTAD Intra – African exports were 16.6 percent of total export. In Europe intra continental trade was 68.1 percent, 59.4 percent in Asia, 55 percent in America, and 7 percent in Oceania.

Meanwhile, the exports from Africa to the world were between 80 – 90 percent. This is the second highest export dependency behind Oceania.

The African continental free trade area is a detailed agreement between African countries that outline a framework of engagement on issues like the trade of goods and services, investment, intellectual property rights, and competition policy. The agreement will create the world’s largest free trade zone area with a market of almost 1.3 billion people.

This will be crucial for economic growth, job creation, poverty reduction, and social integration of the African people. The negations will take part in three phases.

The first phase will deal with the movement of goods and services. The aim will be to cut tariffs on 90 percent of the goods over a five-year period and [10 years for the least developed countries]. This phase is completed and is now been tested by seven pilot countries.

This phase will deal with intellectual property rights, investments, and competition policy.

The final phase will focus on e-commerce and e-banking. Trading under the agreement resumed in January due to covid 19 six-month delay.

Another sticking point is implementing the rules of origin of products. Product origin is strictly serious to ensure only goods from member countries enjoy preferential tariffs.

A lot still remains in motion before African countries can trade under these terms. The key framework for implementation is being negotiated. Also, the development of connecting infrastructure will take time to develop and will require huge investments.