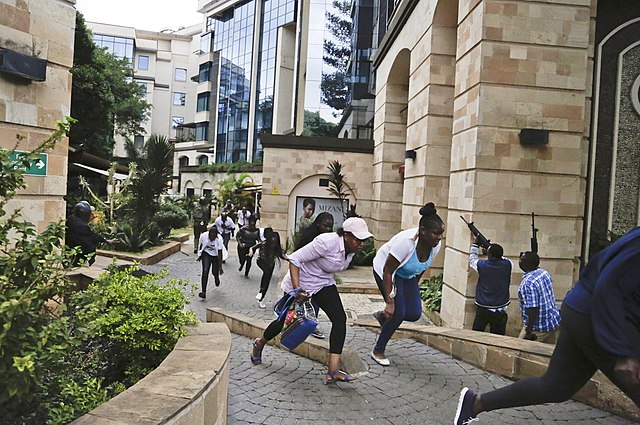 Tourism in Kenya is experiencing sustained growth with minimal long-term impact from a hotel attack in Nairobi that killed 21 people in January.

On 15 January, the Nairobi DusitD2 hotel complex was attacked by al-Shabaab militants in a siege that lasted almost 24 hours. The incident made global headlines, just weeks after Kenya’s tourism board announced impressive arrival figures for 2018. However, the latest figures suggest the attack has done little to harm the country’s long-term tourism prospects.

In 2018, Kenyan tourism experienced an impressive 37 percent jump in arrival numbers, surpassing 2 million visitors – 73% of whom were leisure travellers. According to the World Travel and Tourism Council, this contributed 8.8 percent of Kenya’s GDP in 2018, bringing in US$7.9 billion to the country’s economy.

When the DusitD2 attack rocked Kenya in January this year, the tourism industry braced itself for a heavy hit. However, as reported by Skift, the impact felt by on-the-ground businesses in the leisure travel market has been limited.

The Nairobi DusitD2 reopened on 1 August, following a six-month renovation and the hotel says the reopening has gone smoothly.

Analysts have suggested travellers are becoming desensitised to terror attacks and travel warnings while pointing out that the impact of January’s attack was smaller than it could have been, as it occurred during the low season.