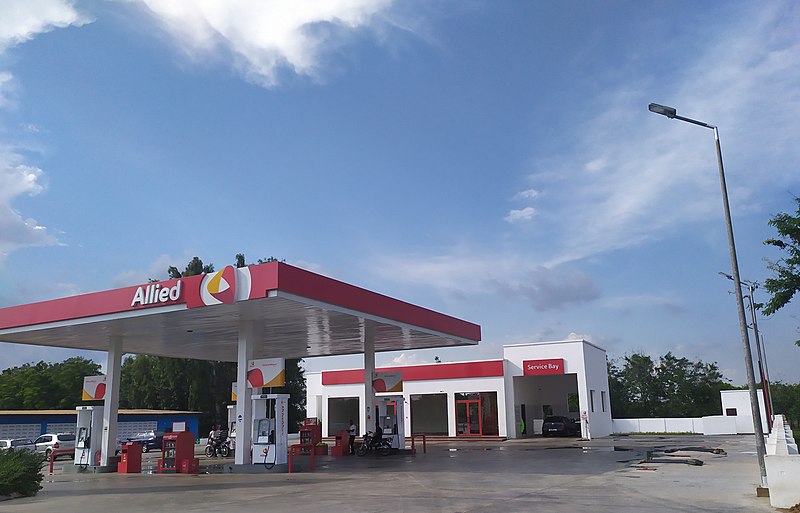 Kenya and Uganda have settled their fuel dispute after the former’s decision to localize 133.5 liters of petrol and 104.7 million letters of diesel that were to be transported to Uganda. This led to a fuel shortage, prompting a protest by Ugandan Parliamentarians.

A report of this month’s available stocks shows sufficient quantities of super and diesel to cater to the fuel needs of Uganda.

Kenya is Uganda’s main route of oil imports, with 75% of its fuel transported through Kenya. This shows the massive shortages the country is likely to encounter in case of a disruption in Kenya.

With Kenya itself struggling with a fuel shortage, the government had instructed oil marketers to localize fuel in two marine vessels, MT Elka Athina and MT Campo, in a move to solve the fuel crisis, which still affects some parts of the country.

However, the new directive meant oil dealers could no longer supply fuel to regional markets.

According to Petroleum Principal Secretary Andrew Kamau, they held a meeting with Uganda’s representatives, who were afraid of a looming fuel shortage. They eased their fears after sending them a report of the available stocks of super and diesel.

The Kenyan government requires oil marketers to adhere to a 60:40 ratio when re-exporting fuel to neighboring countries, with 60% allocated to the domestic market and 40% to re-exports.

The move by Kenya to localize fuel at the end of last month surprised Ugandans, prompting the parliamentarians in the country to lobby for the release of fuel from Kenya before a massive fuel crisis strikes.

The parliamentarians said the country is like to experience a spike in fuel prices as a result of Kenya’s decision to localize fuel meant for their market.

On the other hand, oil marketers who had increased their fuel allocation for neighboring countries saw their quotas reduced by the Kenyan government.

The fuel allocation quotas will be implemented in three phases as the government looks to tame oil marketers who have been accused of creating an artificial fuel shortage that could cause economic sabotage.

Last month, Kenya struggled with a fuel shortage for over three weeks, a crisis that prompted the government to localize all imported cargoes of fuel.

Oil marketers blamed the shortage on fuel hoarding. The supply of fuel to petrol stations has since resumed, but consumers have to pay more following a review of fuel prices by the government.

Uganda’s energy officials are expected to present a report to Parliament on Wednesday about their Kenya talks. This comes roughly a month after Uganda demanded fixed monthly fuel allocation quotas to solve the fuel shortage crisis.

Uganda’s demands were 110,660 cubic meters of petrol and 110,400 cubic meters of diesel. The demand is meant to cater to the new demand arising from the reopening of their economy after the COVID-19 lockdowns.