Kenya: UK will stop sending aid to drought-hit areas in 2024 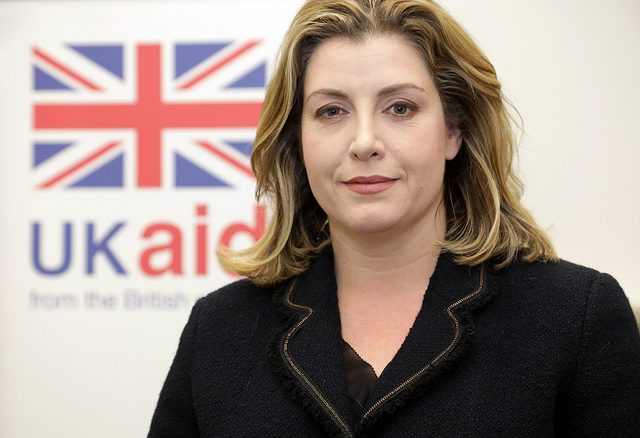 Britain is set to stop sending aid to drought-hit areas in Kenya by 2024, according to the UK’s new international development secretary.

Newly appointed aid minister, Penny Mordaunt, says the 10-year-old aid programme has been a huge success and that Kenya’s government is now ready to take on the responsibility as part of a new economic partnership with the UK.

Britain’s £143m aid package for drought-hit communities in Kenya has helped 600,000 vulnerable people by sending them direct cash transfers. However, this aid support will come to an end in 2024 as Britain passes on the responsibility to Kenya’s government.

Penny Mordaunt has warned that Britain could stop sending aid to other overseas, too, suggesting this money could be spent on British people in need of support. She the UK wants to see more developing countries stand on their own two feet with Kenya making a good example,” she said, speaking in Nairobi last week.

“There will be other nations who have said: why would they invest in vaccinations and start building up particular services because the international community is going to do it for them? That doesn’t help them transition out of extreme poverty or start building the public systems that they need to look after their people.”