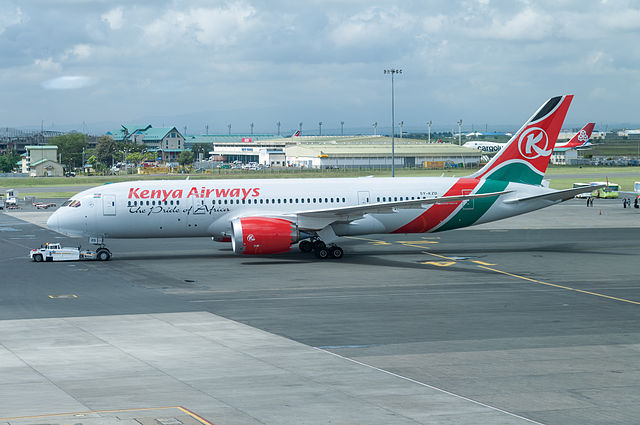 Bilateral relations between Kenya and the US have stumbled after the US Federal Aviation Administration reaffirmed Kenyan airspace as a risk zone.

Kenyan media has responded strongly with suggestions that the US is attempting to blacklist Kenyan airspace. Reports have even emerged of a campaign from within the US to have Kenyan airspace declared unsafe by the International Civil Aviation Organisation (ICAO).

No campaign, says US

The US has outright denied speculation of any campaign against Kenya airspace, insisting that a fresh NOTAM on February 26 was in line with a periodic review of existing notices rather than any new information.

The US Embassy moved to remind the Kenyan government that a NOTAM has been in place since 2003.

“The subsequent listing of this NOTAM on the International Civil Aviation Authority (ICAO) Conflict Zone Information Repository (CZIR) website was for the purposes of information only, and is consistent with US practice for other NOTAMs. Neither the NOTAM nor the website direct or suggest that airlines avoid Kenyan airspace,” the statement said.

Aside from denying any campaign against Kenyan airspace, the US government has credited the East African country for improvements to aviation security.

“Kenya’s aviation security has improved in recent years. The United States recognises this and continues to strongly support the effort to initiate direct flights between Kenya and the United States,” a government statement said.

However, the reaction from inside Kenya hasn’t been positive. The country’s media has widely reported the latest NOTAM as a diplomatic attack on Kenya’s airspace.

A NOTAM is a notice to airlines and pilots to be extra careful in specific airspace zones. If Kenyan airspace were to be declared unsafe by the ICAO it would be put in the same category as war-torn countries Afghanistan, Syria, Ukraine and South Sudan.

Somalia, which is home to militant group Al-Shabaab, is also on the same list. Al-Shabaab has staged various deadly attacks on Kenyan soil in recent years.