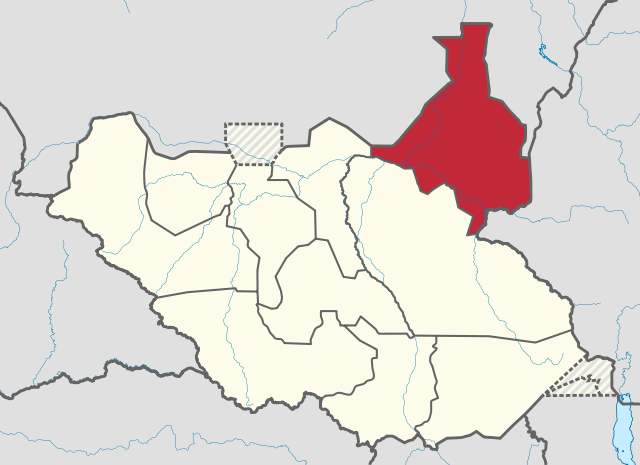 The Kenyan government has warned citizens against travelling to parts of South Sudan where the worst cases of armed conflicts and ethnic violence have occurred during the last six months.

“The Ministry of Foreign Affairs and International Trade of the Republic of Kenya wishes to advise all Kenyan nationals living or travelling to South Sudan to move away from and avoid traveling to areas where armed conflicts and inter-ethnic violence have occurred within the last six months,” Kenya’s Foreign Affairs Ministry said in a statement on Wednesday.

The ministry also urged all Kenyans living in South Sudan to register at their country’s embassy.

The travel advisory comes a day after two Kenyan pilots who had been abducted by South Sudanese rebels returned to their home nation. Captain Frank Njoroge and his co-pilot Kennedy Shamalla were captured and detained by authorities under the control of rebel group, the Sudan People’s Liberation Army-In Opposition (SPLA-IO), after their plane crashed in the Akobo region.

The pilots were released after the rebels were paid Sh 11 million ($107,700) as compensation for loss of life and damage to property caused by the crash. One person was killed in the incident and livestock was also lost when the plane crashed in early January.

Featured image: By TUBS – Own workThis vector graphics image was created with Adobe Illustrator.This file was uploaded with Commonist.This vector image includes elements that have been taken or adapted from this:  South Sudan location map.svg (by NordNordWest)., CC BY-SA 3.0 de, https://commons.wikimedia.org/w/index.php?curid=17455944