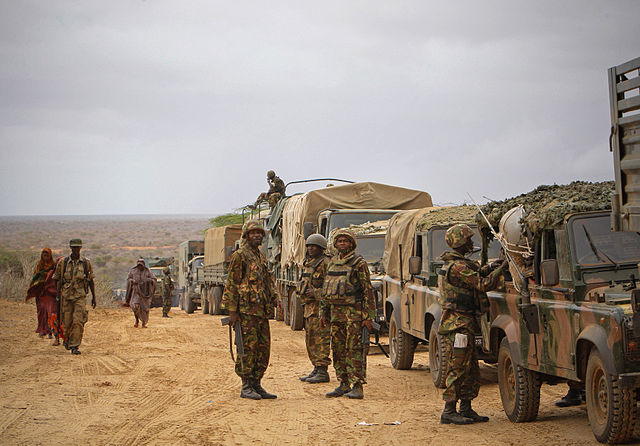 Kenya is withdrawing its troops from the United Nations mission in South Sudan (UNMISS).

The Kenyan ministry of foreign affairs responded to the UN’s decision on Wednesday, saying it was “dismayed” by the secretary-general’s actions. It then described the continued deployment of Kenyan troops in South Sudan as “no longer tenable” and vowed to “withdraw immediately”.

Kenya is one of the largest contributors to UNMISS with more than 1,100 troops stationed there. It also contributes dozens of police and military experts, but it appears all of them will be withdrawn.

The Kenyan ministry says the UN mission in South Sudan is burdened by “systematic dysfunctionality”. It insists Ondieki is not responsible for violence that killed dozens of people in July, claiming the UN are using him as a scapegoat to cover up for their administrative failures.

The UN report accuses Ondieki of displaying a lack of leadership during an outbreak of violence in Juba between July 8 and 11. His “chaotic and ineffective response” saw peacekeeper troops abandon their posts and neglect cries for help from aid workers who were under attack at a nearby hotel, the report claims.

Dozens of people were killed during the violence and at least five foreign workers aid workers were raped in the hotel as it was overrun by 100 uniformed soldiers.