Kenya Worst Place in the World to Be Pregnant 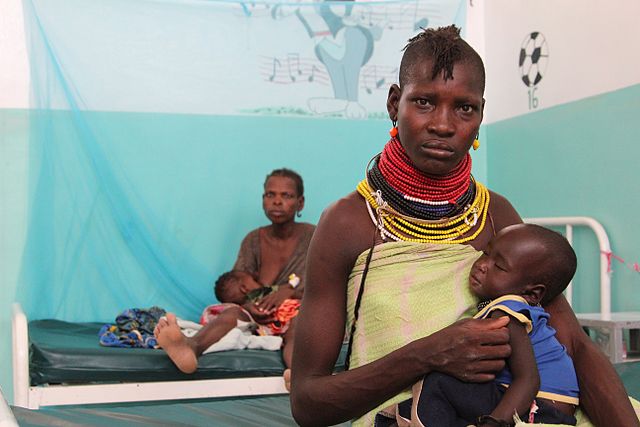 Kenya has been named as the worst place in the world to be pregnant, due to insufficient medical care, poor family planning and continued female circumcision in the country.

“Nobody talks about it,” women’s activist Ubah Ibrahim told the press. “The reason as to why (it is so dangerous to give birth) — is mostly because of female circumcision. Every day it happens. Also, there are very few doctors left in Mandera because of insecurity and not many good facilities.”

Cultural issues have also been raised, in a country where child brides become mothers before their bodies are ready and women measure their worth by the number of children they can give their husbands.

The lingering issue of female circumcision

Then there is the persistent issue of female circumcision in Kenya, where girls as young as nine years old are mutilated. Aside from the initial risks and horrific experiences, women can experience difficulties giving birth later in life.

“You would get the baby dying because of obstruction at the vaginal wall,” one nurse explains.

The UN and Kenya’s First Lady, Margaret Kenyatta, have launched an initiative called “Beyond Zero,” which aims to bring essential supplies and medical care to pregnant women in Kenya.

The campaign has already provided 32 of Kenya’s 47 counties with mobile maternity clinics, helping more than 130,000 women and children start family life together.