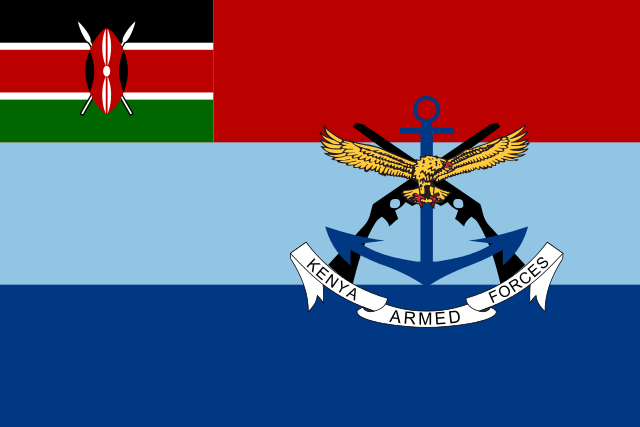 Kenya’s army has been accused of running a sugar smuggling racket with Al-Shabaab terrorists in Somalia.

Spokesman for the Kenya forces, Colonel David Obonyo, has denied the allegations, insisting the Kenya Defence Forces (KDF) are completely focused on their role within the African Union’s Mission in Somalia against the Al-Shabaab.

Allegations based on months of research

The army’s brief denial counters an investigation by Nairobi’s Journalists for Rights group, which claims its findings are based on months of research. Kenyan officers, UN officials, overseas intelligence sources, sugar traders and porters are among the experts cited in the report.

The investigation finds the Kenyan army has been splitting profits from a $400 million annual sugar smuggling racket with the Al-Shabaab forces it is supposed to be fighting. The report also accuses Kenyan soldiers of human rights abuses in Somalia – including rape, torture, abduction and strikes against innocent civilians.

Kenya is already entangled in a messy corruption battle within its own borders, but accusations that its army is involved with Al-Shabaab militants will have serious consequences – both on a national and international level.

Kenya has been devastated by Al-Shabaab attacks since the KDF entered Somalia, killing hundreds of civilians over multiple acts of terrorism. For the army – whose involvement in Somalia prompted those attacks – to be involved with the group that has killed so many Kenyans would be impossible to accept for those back home.

An unnamed high ranking military official is singled out in the report as running the network. The investigation also claims the official works under the protection and cooperation of political leaders in Kenya.

“The corruption and human rights abuses undermine Kenya’s goals in Somalia, provide funds to Al-Shebab, and ultimately result in the deaths of hundreds of innocent Kenyans,” the report said.

“Flag of the Kenya Defence Forces” by Fry1989 eh?NikNaks – [1]. Licensed under Public Domain via Commons.