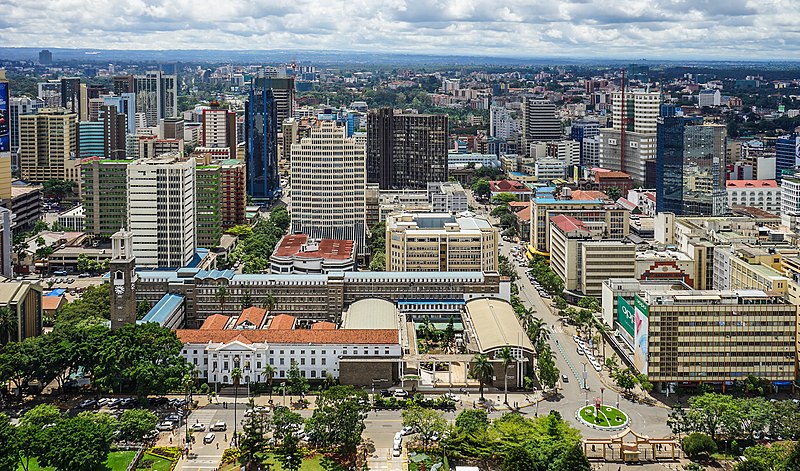 There has been a realization by the financial authorities in Kenya the lucrative jackpot prize money can be a potential for money laundering activities. A report launched by Fred Matiangi, the interior cabinet secretary, draws suspicion on the origins of the quite high jackpot price that is currently at sh 250million.

Now the government is alert to the huge risk of these betting companies collaborating and laundering illicit money from drug dealers or even corrupt government officials.

The new report will increase pressure on Kenyan betting companies, which don’t currently disclose the source of their funding. Recently the government has been trying to regulate the explosion of betting companies in Kenya by various means including increasing taxes.

The loophole in the Kenyan law that has allowed the betting companies to thrive.

This could potentially lead to a scenario where someone can put up illicit cash as the jackpot winning and later the same person claim the winnings as a genuine stroke of luck.

Now this ‘legal winning’ can be used to fund even more illegal activities or deposited in an offshore account as legal taxable money, a classic money laundering routine.

Last year Kenyan banks were putting pressure on the policymakers to change the law that could compel these companies to take more responsibility for flagging and reporting suspicious funds on their website. These efforts were unsuccessful. The law could have held the betting companies’ responsible if illicit cash is used on their platform.

The FRC has previously accused Sportpesa [Kenya’s largest betting company], of money laundering claiming the company transferred sh 33.3 billion to an offshore bank account. Unfortunately for the regulators, Sportpesa won the case mandating the lifting of the suspension by the Betting Control and Licensing Board.

The betting business in Kenya.

The betting business in Kenya has been growing tremendously in the last few years. Betting which much popular among young people promises quick cash for disgruntled youths of Kenya.

According to Sportpesa reports, sh 380.53 billion were won in betting payouts between November 2013 and June 2019. In the same time period, Kenyan gamblers spent sh 447.33 billion.

Betting has become the country’s pastime active even despite only a few people winning while the majority lose their money every week.