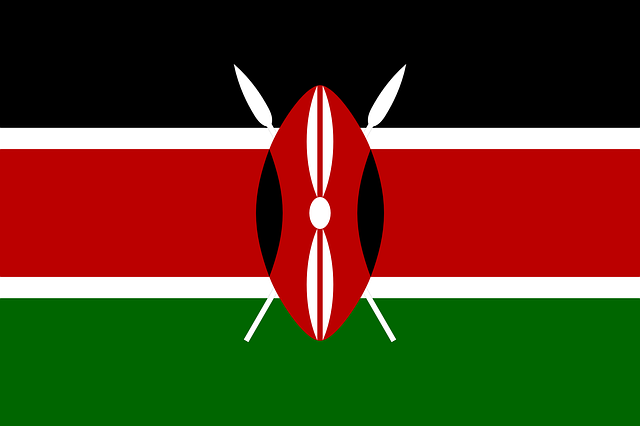 The pioneer industrialist, stocks markets baron and beloved disc jockey Dr. Chris Kirubi has died at 80. The multimillionaire with a Midas touch and smooth-talking host of The Fuse on Capital FM succumbed to Colon cancer on 14th June this year.

Dr. Chris Kirubi had investments in the media, manufacturing, property management and insurance sectors of the economy. At the time of his death, Dr. Chris Kirubi (alias DJ CK) had a 30.9% stake in Centum Investment firm valued at over Ksh3.3 billion. In addition, he had investments in Bayer East Africa, Capital FM and Kenya Airways. Furthermore, Kirubi bought 2.1 million shares of the struggling Kenya airways in 2015. Kenya Airways had just recorded a loss of Ksh25.7 million. In 2018, Dr. Chris Kirubi sold Haco Industries to Société BIC for Ksh703 million. However, BIC later announced Dr. Chris Kirubi was entitled to an additional deferred payment of Ksh1.2 billion to be settled over a three-year period.

Rendered an orphan at eight years old, Dr. Kirubi is a self-made millionare.  Dr. Chris Kirubi excelled in his studies through sponsorships from missionaries and well-wishers. He is an alumnus of INSEAD Institute in France, Handles University in Sweden and Harvard Business School, USA.

He began work while still in school to support his siblings. Upon graduation, his first job was a gas cylinder salesman for Shell. In the early 1960s, Kirubi worked as an Administrator at Kenatco, a government-owned transportation company. He later begun buying run-down buildings in Nairobi and Mombasa. Dr. Kirubi would renovate them and either sell or rent them out. His success later fueled his ambitions to acquire prime land in and around Nairobi. Dr. Chris Kirubi would build prime commercial properties, using loans from Kenyan financial institutions.

He received notable awards including 2015’s Africa CEO of the year and 2018’s Distinguished Africa Impact leader of the year. He also became the first African to sit on the Harvard Business School advisory council. In addition, Dr. Chris Kirubi received the French Legion of Honor award from the the French Government. The Order of Légion d’Honneur is the highest decoration in France.

Through his Twitter platform and YouTube channel, DJ CK taught his followers financial strategies and how to execute personal goals. Furthermore, he enthralled many millennials as host and DJ of The Fuse on 98.4 Capital FM.