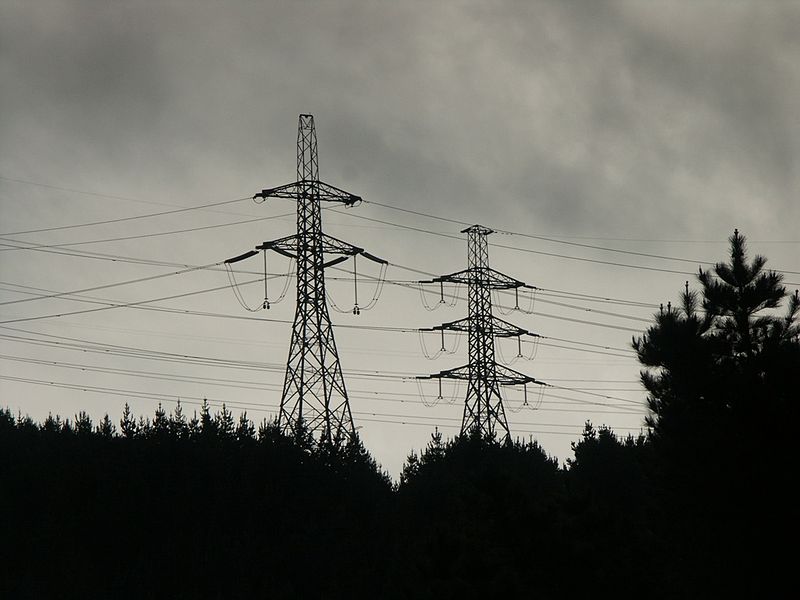 The energy and petroleum regulatory authority [Epra] has announced they will be increasing electricity prices by 15.7 percent. The move is a result of an agreement between the new administration and the international monetary fund [IMF] to end the Electricity prices Kenya subsidy introduced by the previous administration to protect consumers. This marks a u-turn that has reversed former president Uhuru Kenyatta’s policy that was focused on subsidizing fuel prices to curb the cost of living.

President Ruto in his inauguration speech said the subsidies introduced in the economy are unsustainable. They are also expensive and he would prefer to leave the prices of food and fuel prices be determined by market forces.

The IMF introduced new conditions under its 38- month program. They require the government to scrap the subsidy that kept electricity prices in Kenya by October.

The previous government spent an average of KES 9 billion to subsidize energy prices since April last year. This cost rose to KES 12 billion in the last four months. In turn, this has led to serious constraints on the county’s revenue.

What Does This Mean To Average Kenyans?

Kerosene prices will also be increased by KES 20 and its new retail price will be KES147.94.

The price of electricity will also increase the cost of a kilowatt hour unit to KES25.3 from KES 20 per kilowatt unit. Bill samples reveal the EPRA increased fuel cost charge [FCC] to a historic high of KES 6.7 from KES4.6 last month, this is a 43 percent increase. EPRA will also double the Forex charge from KES 0.7 to KES 1.3. This rise will reduce the number of units consumers get for the same amount of money.

Higher fuel prices that have in turn led to skyrocketing electricity bills will have a boomerang effect on the entire economy increasing the cost of imports of a wide variety of goods, including wheat, second-hand clothes, vegetable oils, and industrial machinery.

This will even result in a KES sharp rise in the cost of living. It will be the highest in more than five years. Inflation in Kenya which is at a 62- month high of 8.5 percent will even go higher.