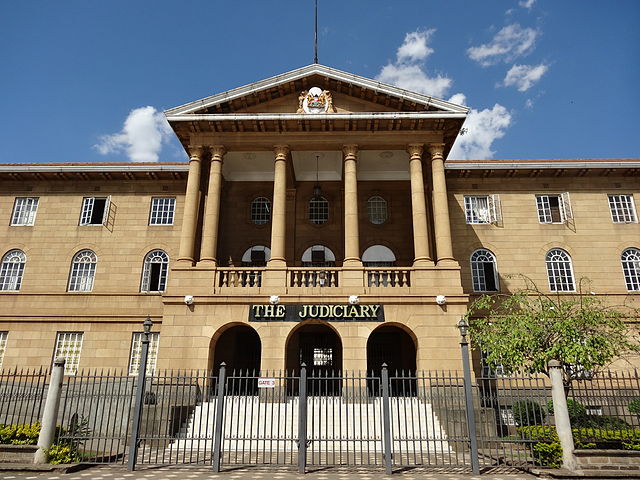 A Kenyan judge has declared a section of communications laws that ban the sharing “obscene material” online as unconstitutional.

The court rejected the laws on the grounds of being too board and vague, which would make it difficult for the accused to defend themselves. This is the second time in three years Kenyan courts have rejected sections of the Kenya Information and Communications Act (KICA) as unconstitutional.

The court’s verdict on the laws comes after blogger Cyprian Nyakundi, who faces several charges under the same section of the law, filed a petition calling for them to be rescinded. The blogger was arrested and charged criticising Kirinyaga county governor, Anne Waiguru, and interior cabinet secretary, Fred Matang’i, in blog posts last year.

According to Human Rights Watch (HRW), the ruling is a positive result for bloggers in Kenya who have faced increasing pressure under President Uhuru Kenyatta’s rule.

“Kenyan bloggers and activists may now sigh with relief as the courts prove once more that they can be relied on to push back on draconian legislation that parliament and the executive have failed to remove,” the organisation said on its website.

However, the rights group says more work needs to be done to guarantee rights for bloggers and other members of the media in Kenya.

“The decision underscores the need for Kenyan lawmakers to revise its communications laws, including the Kenya Information and Communications Act and others impeding free speech, to bring them in line with Kenya’s obligations under international law on freedom of expression.”