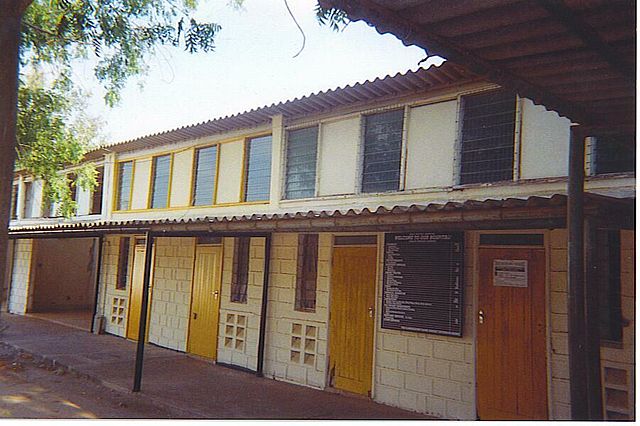 A group of Kenyan doctors has lost its appeal to the country’s Employee and Labour Relations Court, attempting to block the deployment of Cuban doctors across the African nation.

Roughly 100 Cuban specialist doctors have arrived in Kenya, following an agreement between the two countries’ governments. However, the Kenyan doctor’s union has opposed the move, arguing that there are more than 170 local specialists in the country currently without a job.

The Employment and Labour Relations Court has blocked two cases opposing the government’s move to hire Cuban doctors. Justice Onesmus Makau ruled that Kenyan doctors had failed to provide enough evidence to prove that the specialist doctors currently unemployed in Kenya have the same skills as those being brought in from Cuba.

However, the judge did fault the government for not involving the public in filling the roles and failing to advertise the positions.

The Kenya Medical Association says it will pursue its battle against the hiring of Cuban doctors by the government, insisting that the process was carried out contrary to international standards.

Featured image: By Chking2 at English Wikipedia – Own work by the original uploader, Public Domain, https://commons.wikimedia.org/w/index.php?curid=18674853