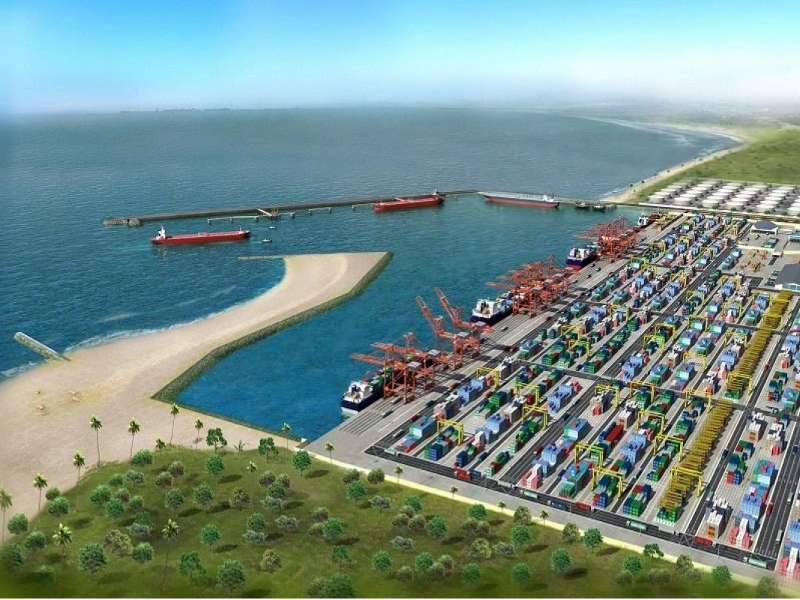 In June this year news surfaced that the Kenyan government was in advanced talk with DP World, a Dubai-based company, to obtain the right to modernize and develop port infrastructure, management, and expansion of both logistics and transport.

At the port in Lamu, the company was to operate three berths, develop cold storage in Naivasha and Kisumu, and was to acquire and develop a 500-hectare land into a special economic zone. This would have significantly increased the terminal capacity to up to one million TEU.

Who is DP World?

DP World is a UAE Logistics Company based in Dubai. The company has been making inroads in Africa. It now owns or has majority stakeholders in the following African ports; The Banana deep sea port situated along the coast of the Democratic Republic of Congo and owns 51 percent stake in Berbera port in Somaliland.

The company also owns J and J group a Mozambique- based logistics-based company that owns an extensive cross-border truck fleet that connects most of the SADC region.

The Opposition to The Deal

The deal came under heavy criticism and opposition pointing out it did not fulfill the required bidding process stipulated by Kenyan procurement law. The law outlines the principles of public assets require efficiency, transparency, and provision of timely information to the public.

The timing of the deal was also questioned since Kenya will soon be heading into a general election. Its implementation may depend on the incoming administration. They were also fears that Kenya was auctioning her strategic national assets raising national security concerns.

Treasury rejects the existence of such a deal

The Kenyan treasury has disowned previous comments that Kenya was seeking potential private partners to run the new Lamu port. Reports had indicated Kenya needed help due to insufficient equipment which has led the port to be massively underutilized.

Lamu berth which was launched in 2021 could not be completed due to insufficient funds. Without proper funding, the authorities now result to borrow cranes, trailers, gantries, oil spill response, and marine equipment from the Mombasa port.

With these struggles, DP world was hopeful Kenya was ready to privatize the port before the august general election. Kenya in principle had already agreed to prefer DP world over other companies in a deal between the two states.

DP world dealings have been challenged and even rejected before with some countries. In 2006 they were expected to take over six US ports in a deal worth billions. However, was dropped by the US congress citing a security threat.

They had also been previously taken to court by Djibouti. It was alleged they bribed officials to get a deal to run Dolareh – the largest container terminal in Africa.