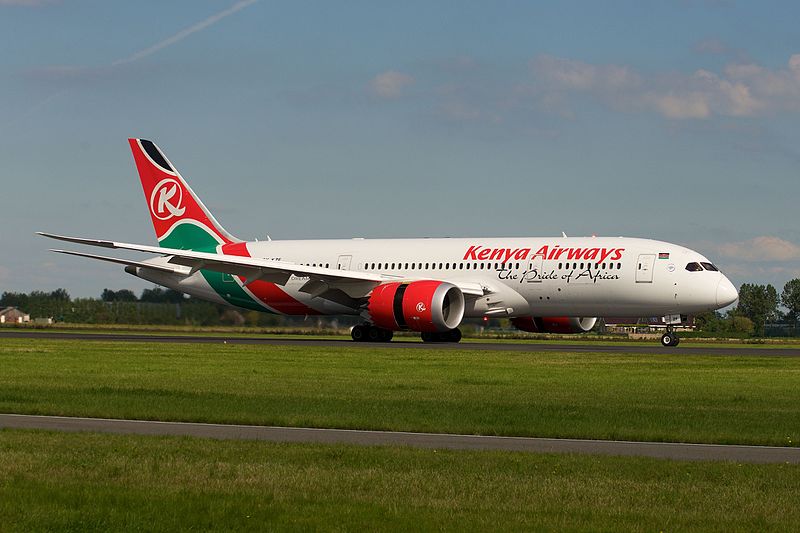 In recent talks between the US and Africa president William Ruto expressed readiness to sell all controlling stakes in the national carrier. This happened in a meeting that US president Joe Biden hosted.

The Kenyan government is looking for a partnership that can turn Kenya Airways into a profitable entity.

At the summit, the president met with executives from Delta Air Lines where he presented the offer to sell the entire stake in Kenyan airways. The government currently controls a 48.9 percent stake in the company.

The president told the journalist they were looking for a partnership that would make Kenya airways profitable. The president did not give details of the discussion. The talks are in the beginning stages.

Who is delta Air Lines Inc.?

The company is an American airline. It was recently ranked the largest US carrier by market value. The company had previously shown interest in Kenya’s air traffic in 2009, where they had planned to launch a direct flight between Nairobi and Atlanta via Dakar.

The plan was stopped by the US Transportation Security Administration [TSA] after they failed to clear the new route, citing security vulnerabilities in and around Nairobi.

In the first half of this year, the airline posted a KES 9.8 billion loss, slightly better than the last half year of the KES 11.48 billion loss. The airline has continued to remain in the red since 2012. This year they blamed their losses on the global spike in fuel prices.

It started when the government first sold its stake in 1995 when it sold a 26 percent stake in KQ to Dutch airline KLM. In the following year, they sold some other 22 percent stake to local shareholders through the Nairobi bourse.

KLM has since reduced its stake from 26.7 percent to 7.76 percent. The multinational was not impressed by government plans to nationalize the airline.

The previous administration was hell-bent on nationalizing the airline. The plan was approved by MPs in July 2019, when they made a law delisting the airline from the Nairobi security exchange [NSE].

In the new law, the airline would become among four subsidiaries in an aviation holding company, including Jomo Kenyatta International Airport, Aviation College, and the Kenya Airport Authority.

This model emulates Ethiopia, where the airline runs all four transport assets and complements each other by taking funds from more profitable assets to support the others. This creates a balanced financial ecosystem.