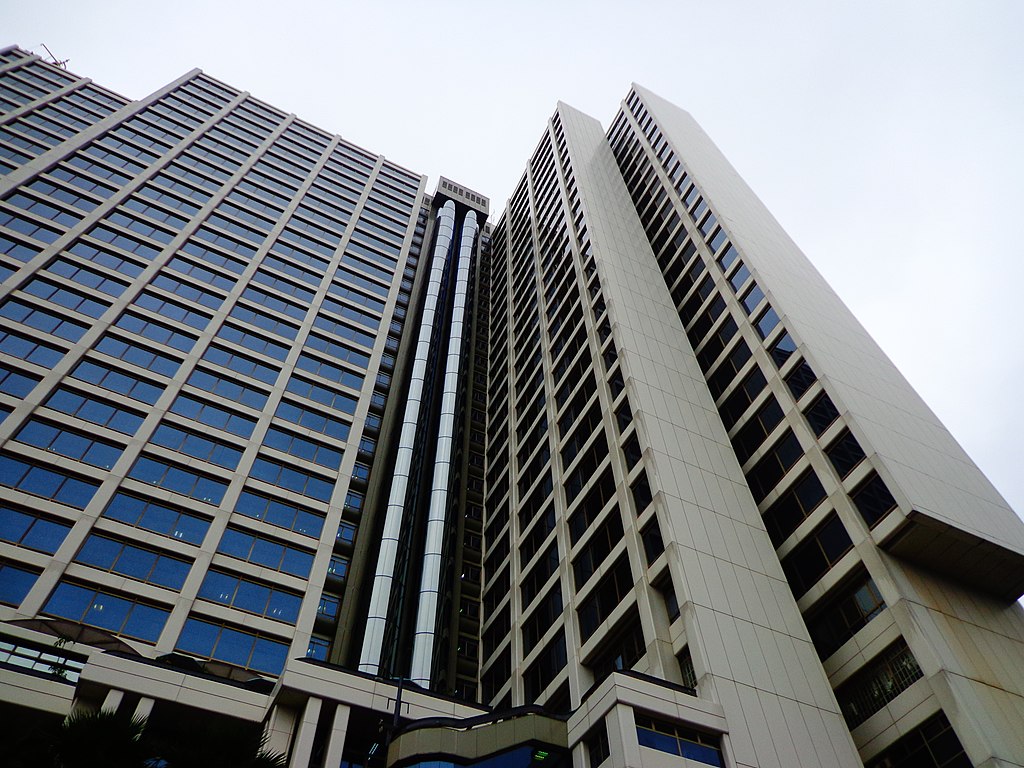 This week the high court led by justices MathewsNduma, Hellena Wasiwa, and Monica Mbaru ruled against a plan by NSFF that would see the security fund increase its collection ten-fold to sh 2,068 citing the bid was unconstitutional.

The NSFF plans were aligned with the new president’s social security plan and suggested the country should increase its savings and secure a decent retirement for the elder citizens.

NSFF has argued the current monthly fee clearly is not enough to sustain a comfortable retirement due to many factors like the high rate of inflation, which over time devalues the currency, and the rising cost of living over years. Other social shifts like retirees deciding to live in the urban areas after retirement increase the cost considering the urban lifestyle is more expensive than rural life.

The NSSF Act was proposing a maximum of sh 4136.  This accounts for 12 percent of the proposed maximum pensionable earnings of sh34, 476. This payment is high for local people but the social security union had promised to stagger the payment over a period of five years.

The government said it would cap the 12 percentage charge on half the national average monthly income. The income is quoted at sh34476. This would allow the NSSF to raise up to sh 4,136 monthly.

The high-income earners would pay 50 percent of the charge at sh 2,068. But this is almost 10 times higher than the current charge of sh200.

On the other hand, low-income earners were to pay sh 360. This accounts for 12 percent of the minimum wage of sh 6000. The scheme was geared to eradicate poverty among senior citizens.

The judges in their order said the frozen NSSF act was disbanded. This is because it did not get the senate approval which was required since it is a government parastatal. In their ruling, the judges said the NSSF Act 2013 was not presented in parliament for review. As such, it will be declared unconstitutional and therefore null and void.

The judges gave an order that will prohibit the government from compelling, mandatory registration, enrolment, or listing of any employer or employee.

Several unions challenged the similar Act in 2015. They cited the lack of public participation and the negative effect the increased rate would cause pensioners.

The court order will bring relief for many employers. They would have been required to raise billions of shillings for their worker’s NSSF cover. This would have been a big blow since they are still recovering from the coronavirus-induced slump.