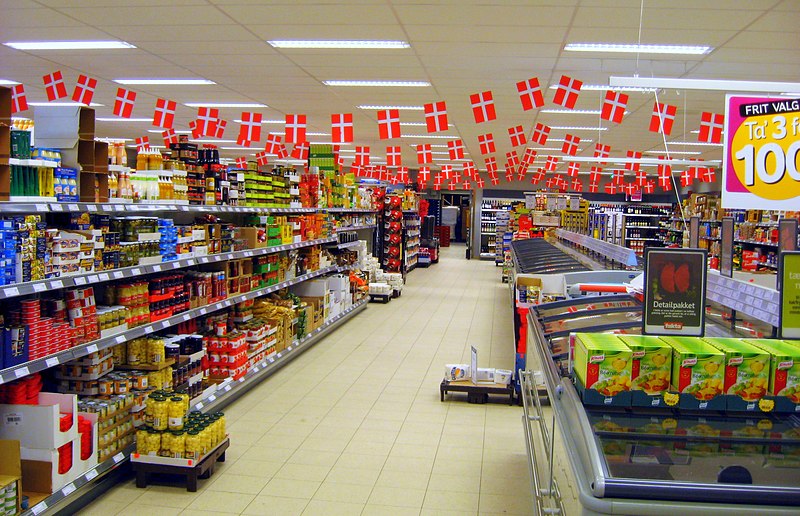 The Kenyan rate of inflation has surpassed the previous limit set by the central bank of Kenya. The current rate is the highest in nearly five years.

The Figures At The Moment

The inflation rate in Kenya reached a climax in June this year. This was higher than previously predicted. The central bank of Kenya had set a target range between 2.5- 7.5 percent but last month’s inflation was 7.9 percent. This is mainly a result of the disruption in the global economy which was first caused by the covid 19 pandemic and later the war in Ukraine.

Fastest Rise in Cost of Living

According to figures given by the Kenyan Bureau of Statistics this month, the acute rise came mostly from the prices of food and non-alcoholic beverages which rose by 1.4 percent this month compared to last month. Transportation cost has also risen in the same period by 0.7 percent; the cost of housing and utilities also rose by 0.8 percent

To put this into perspective prices of goods like cooking oil have risen by 51.7 percent which now retail at KES 388 a liter from KES 256 just last year.

The cost of diesel and petrol rose by 29.8 percent and 25 percent respectively. This will greatly increase the cost of transportation for the household expenditure.

Another essential product like wheat flour has increased by 44.2 percent now retailing at sh187 per 2 kilograms

This jump in the cost of basic commodities will force many Kenyan households to cut much expenditure, especially the non-essentials.

The central bank of Kenya has now responded to the rising inflation, through the monetary policy committee they have raised the benchmark central bank rate [CBR] reducing the interest rates from 7.5 percent to 7.0 percent.

However, the central bank of Kenya president Dr. Njoroge expressed pessimism noting the interest rate reduction will have little effect in reversing the upward trajectory which is largely coming from the soaring cost of food and fuel prices which is beyond his control.

Talking to the media he explained that the central bank will take necessary measures but cautioned since this is a supply-driven inflation monetary policy will have very little effect.

He also urged the people to be patient noting the new rise in central bank rate [CBR] might take about three months to be fully reflected in the economy.

The central bank will write an advisory letter to the treasury office explaining the measures to be taken to straighten the curve to pre-pandemic levels.