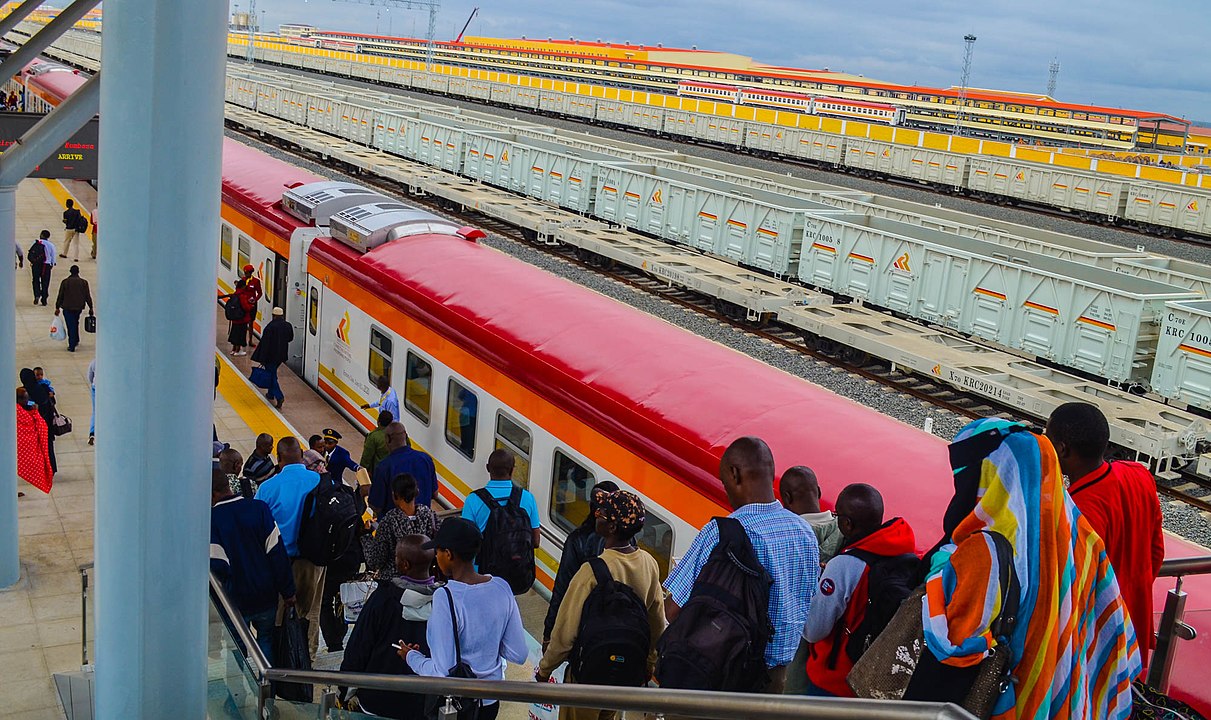 Lawmakers in Kenya are pushing to reduce the operating costs of a Chinese-built railway, calling for a renegotiation of the Chinese loan terms used to finance its construction.

Kenya’s Transport Committee says large operational losses of the Standard Gauge Railway (SGR) and the debt owed to Chinese banks are placing a strain on taxpayers and the country’s economy, which are already facing unprecedented challenges due to the coronavirus pandemic.

In a report published on Wednesday, the National Assembly’s Transport Committee calls upon lawmakers to push for reducing operational costs of the Standard Guage Railway by almost a half. The report also says legislators aim to seek new terms on the $4.5 billion loan deal agreed with Beijing used to finance the construction of the railway.

The report cites the COVID-19 pandemic as the primary need for renegotiating the terms of the deal, insisting the total payable amount of the loan should either be reduced or the time in which it is expected to be paid extended.

China’s lending policy for African infrastructure projects remains a controversial point with critics arguing the incurred debt will cripple African economies and create another debt crisis across the continent. Between 2010 and 2018, China lent more than $150 billion to African nations for infrastructure projects under its “Belt and Road” initiative.

Several projects, including Kenya and Ethiopia’s Chinese-backed SGR railways, have operated at losses since their official opening, mounting further economic pressure upon the debt incurred to build them.