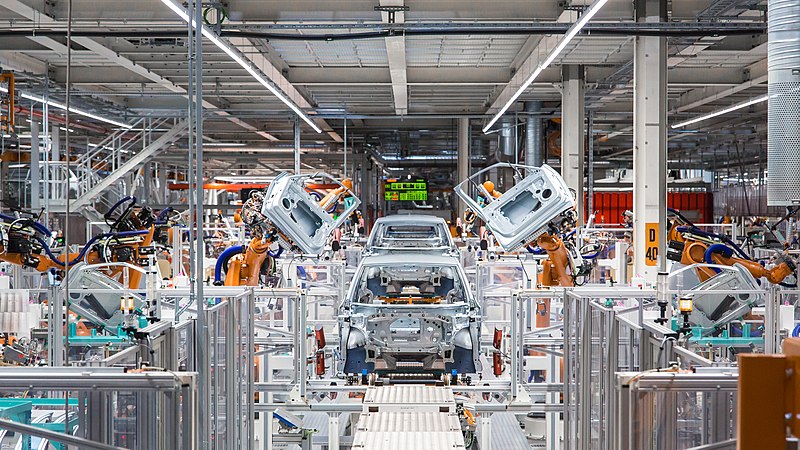 Annual sales for locally assembled vehicles are expected to increase by 70% in Kenya. This is following the government’s directive to ban the importation of used trucks and buses.

In a statement released by the Kenya Bureau of Standards (KEBS), the importation of used buses longer than seven meters has been banned. The ban starts on the 1st July 2022. Trucks with a capacity of 3.5 tons and above will also not be allowed in the country from the same date.

However, KEBS said used tractor heads and prime movers will be allowed. However,  the year of manufacture must not exceed three years. This waiver will only be allowed until June 2023. After this grace period, only new units will make the cut.

The move to ban the importation of second-hand trucks and buses is in line with the new standard (KS 1515: 2019), published in 2019 to replace the previous one, which had been in use for 19 years.

Assemblers To Tap into The New Market Potential

The new directive will not only increase the demand for locally assembled trucks and buses but also create more jobs, raise skills, and foster technology adoption.

According to the Kenya National Bureau of Statistics (KNBS), 4,616 second-hand trucks, buses, and prime movers were imported into Kenya in 2021. This shows the massive demand for commercial vehicles in the Kenyan market that local assemblers could take advantage of following the ban.

On the other hand, Simba Corporation, Isuzu East Africa, and other local assemblers rolled out 6,535 trucks. This includes business and prime movers too. Going by the figures mentioned (assuming all imports are converted to local purchases), banning the importation of used commercial vehicles could see the sale of locally assembled vehicles surge by 70.6% to 11,151 units.

Prime movers contributed to the highest number of imported commercial vehicles (2,807). Lorries were 1,544, while buses came in last at 265 units. While only a few prime movers are assembled in Kenya, the new move by the government will lead to a massive rollout of these commercial vehicles.

Kenyans Will Be Forced to Buy from Local Assemblers

The importation of second-hand commercial vehicles is driven by the fact that they are cheaper than zero mileage/locally assembled vehicles. However, the ban is expected to make anyone looking to buy a commercial vehicle source from local motor vehicle assembling companies.

In the 2022/23 budget, the National Treasury, led by Minister Finance Ukur Yattani, gave vehicle parts used in the assembly of vehicles a 25% import duty exception. This gives the local assemblers a price edge.

Meanwhile, the importation of small second-hand vans with a length not exceeding seven meters and non-commercial vehicles such as SUVs and Saloon cars will continue. This is provided they are not older than eight years. The imports should also be of higher quality, especially regarding emissions. Kenya is hoping the move to ban imports of heavy-duty cars will help spur the local assembly sectors and enhance competitiveness.