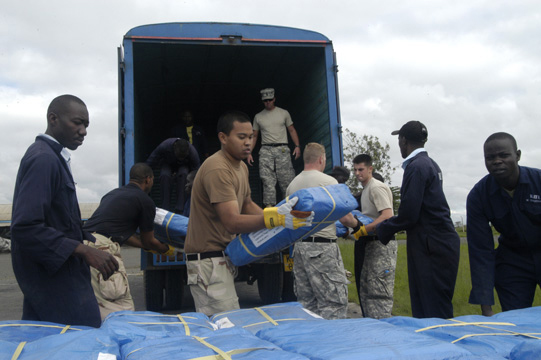 Thousands of Kenyans classified as Somali refugees are being denied their right to citizenship, according to investigations by Al Jazeera.

The news agency says close to 100,000 of Kenyans who have previously registered as Somali refugees at camps are now finding it difficult to secure citizenship in their own country. UNHCR has acknowledged the problem and called upon the government to identify those incorrectly classified and ensure their right to citizenship is fulfilled.

Al Jazeera has spoken to a number of Kenyans who registered as Somali refugees at camps around the country, seeking aid from organisations like UNHCR. It’s no secret Somali refugees get access to food, shelter, medical treatment and other life-saving aid at camps along the shared border between the two countries.

For thousands of people in some of Kenya’s poorest places, this is far more than they can expect to receive from their own government, prompting many to falsely register as Somali refugees at camps.

However, Kenyan citizens who registered as Somali refugees when they were younger are now finding it difficult to secure citizenship in their home country. When Kenyans turn 18, they are supposed to submit their details to authorities in order to get their identification card – a vital document for higher education, moving properties, applying for a passport and working.

UNHCR has said it is aware of the issue and has advised the government to verify the refugee population.