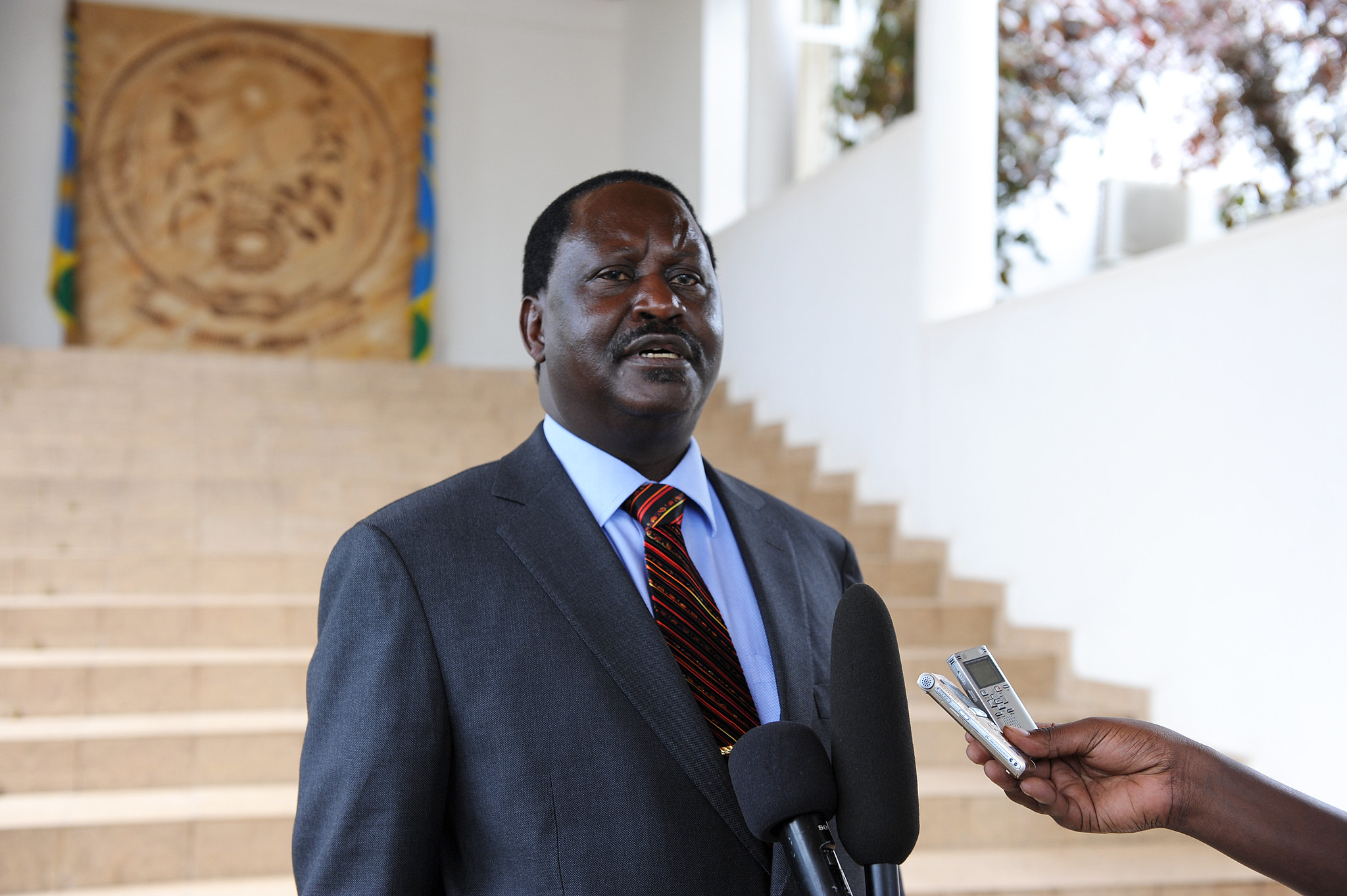 Kenya has voted for its next President at a time when its citizens are looking for answers to soaring inflation, high unemployment, devastating drought and food shortages. The two frontrunners, opposition leader Raila Odinga and Deputy President William Ruto, both focused their campaigns on these issues, but Ruto has narrowly emerged victorious – even as Odinga continues insisting that he won the vote.

After the vote, Odinga rejected the result, claiming that the election had produced “neither a legally elected winner nor a president-elect.” Despite a majority of electoral commissioners refusing to validate the result, the head of the electoral body decided to announce Ruto as the winner, which Odinga has condemned.

While minor protests followed the announcement, Kenya has so far avoided the violence and chaos of past elections, possibly helped by the fact that Odinga declared to respect the court ruling. Even so, this year’s low turnout reflects growing disenchantment with politicians’ empty promises.

Given Kenya’s status as the East African Community’s (EAC) heavyweight, Ruto’s election will have real implications for the economic development, peace and stability of its neighbours. Compared to Odinga, Ruto’s agenda lacks specificity in key areas, namely regional economic integration, diplomacy and corruption, which he will need to clarify to help Kenya drive a brighter East African future.

Future of the EAC economy at play

Both Odinga and Ruto’s economic visions, as expressed during the campaign, focused on local job creation by massively boosting investment in manufacturing and agriculture, as well as credit access for scaling up SMEs to lift citizens out of poverty. This approach represents a clear departure from the traditional raw materials export model, with Odinga having promised to build a “value-added” homegrown economy and Ruto a bottom-up, “hustler’s” economy for the most vulnerable workers.

This new model creates real opportunities for Kenya’s EAC neighbours, particularly considering the massive trade and investment potential presented by the Democratic Republic of Congo’s (DRC) recent EAC accession. The DRC has added its 90 million-strong population to the EAC Common Market, offering a huge export market for goods produced locally in other countries in the region. And as Odinga highlighted during the campaign, the DRC could capitalise on its vast rare minerals reserves by manufacturing and exporting EV batteries to help drive the global green transition, generating jobs and wealth for its people and other EAC citizens.

Other EAC countries also have significant untapped or under-performing assets, such as Rwanda and Tanzania’s geothermal energy and Uganda’s agriculture, which could contribute to a highly-productive, green EAC economy and protect regional food and energy security. But to unlock this potential, Ruto will have to promote intra-regional trade and investment, mobilizing Kenya’s economic power to help scale-up nascent industries across the region. Unlike Odinga, who would likely have continued Kenyatta’s approach of facilitating Kenyan businesses’ investment and operations in emerging EAC markets ­– such as in the DRC most recently – Ruto has largely neglected this key issue in his campaign. But he would do well to follow in Kenyatta’s footsteps.

For the EAC to build a thriving Common Market, Ruto will have to take a tougher stance on corruption, which Kenyatta once estimated costs the government a stunning $20 million every day. While Odinga made it a core pillar of his campaign, Ruto has been accused of taking a weak stance on corruption. From the outset, Ruto should take clear anti-corruption measures to improve ailing public services and attract growth-creating investment.

While essential, efforts to boost regional economic integration and stamp out corruption will only bear fruit if peace and stability is restored in East Africa. The first step towards building a dynamic EAC economy will be maintaining peace in the aftermath of the election. The violence that has followed past elections caused significant harm to the Kenyan economy, which had a knock-on effect on neighbouring economies due to trade disruption within the bloc’s Common Market.

Given Kenya’s leading role in recent regional diplomatic and security efforts to resolve the DRC-Rwanda conflict at the heart of EAC insecurity, Ruto’s approach to the bloc will likely influence the success of peacekeeping initiatives, even though Burundi has just assumed EAC leadership. As Deputy President, Ruto has not played a significant role in Kenya’s foreign policy, nor has he expressed a clear approach during his campaign, which is problematic given the rapidly deteriorating situation on the ground in the DRC’s eastern provinces.

The revival of the M23 rebel group continues to wreak havoc, leading to the heinous executions of civilians and the displacement of almost 200,000 people. And in bad news for regional peace efforts, UN experts have gathered “solid evidence” that Rwanda is supporting the M23 insurgency, validating what DRC President Félix Tshisekedi has been claiming for months.

As with the economy, Odinga would likely have shared Kenyatta’s priority of bolstering EAC alliances to provide an African solution to the conflict, and Ruto would be well-advised to follow suit. The EAC’s conflict resolution process is reaching a critical point, with the 6-nation regional military force – excluding Rwanda – soon to be deployed to curb the armed group mayhem and DRC-Rwanda relations at risk of further deterioration in light of the UN report. A clear and strong diplomatic approach from Ruto would go a long way in keeping this peace process on track.

As the regional powerhouse, Kenya’s transfer of power raises questions on the country’s future direction, and by extension, the wider region. With Ruto, Kenyans have chosen a candidate who provides less clarity on his foreign policy direction than Odinga. However, should he opt to complement his vision of local production and “bottom-up” development with Kenyatta and Odinga’s penchant for regional integration and conflict resolution, he could help the region develop a dynamic homegrown economy that lifts its people out of poverty and accelerates the global Net Zero transition.