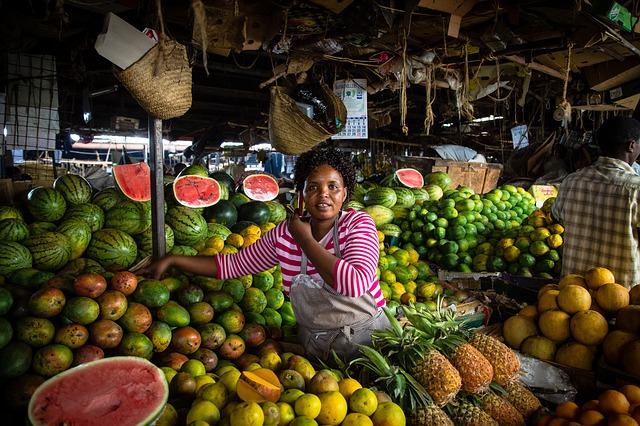 Kenya’s ban on plastic bags comes into effect this week with offenders facing serious fines or even jail time for breaking the new regulations.

The ban covers the use, importation and manufacturing of plastic bags within the country. The ban was originally passed in February but only came into effect on August 28 to give consumers a chance to adjust to the change.

The delay in implementing the ban also gave importers the chance to challenge the legislation in court. However, all challenges were ultimately rejected by the country’s High Court and the ban is now fully implemented.

Kenya is now home to the world’s toughest ban on plastic bags. Kenyans producing, selling or even using plastic bags can face up to four years in prison or fines up to $40,000 under the new ban.

The East African nation is the latest of more than 40 countries to ban, partly ban or tax the use of plastic bags – including China, France, Rwanda and Italy. However, Kenya leads the way in terms of punishments for ignoring the ban.

Kenya’s new law allows police to target individuals carrying plastic bags, but the initial focus will be on manufacturers. It has taken more than 10 years for Kenya to get the ban implemented and it hasn’t come without opposition.

Manufacturers say tens of thousands of jobs will be lost and local market vendors will also be hurt.

“The knock-on effects will be very severe,” says Samuel Matonda, spokesperson for the Kenya Association of Manufacturers. “It will even affect the women who sell vegetables in the market – how will their customers carry their shopping home?”

However, numerous large retailers in the country have already come up with alternatives to plastic bags, including bags made out of cloth material. Plastic bags can take anywhere between 500 and 1,000 years to break down, providing a serious threat to wildlife. Plastic from the carriers has also been found to work its way into the human food chain through fish and other animals.